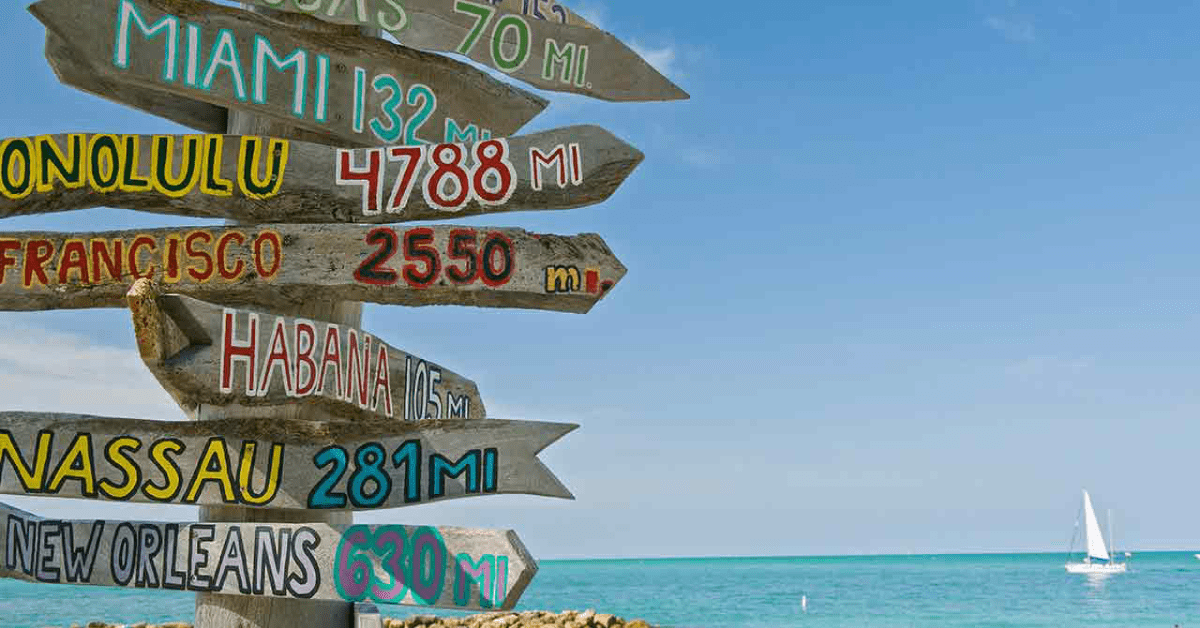 The tropical island city of Key West is truly something special. Here, one can enjoy snorkeling in crystal clear waters or dancing to a live local band along the busy Duval Street. Trust me – you’ll want to stay forever.

But if you do decide to make the move and purchase a home here, you might want to first consider how much homeowners insurance will cost you.

According to Value Penguin, residents of Monroe County pay an average of $6,078 annually for homeowners insurance – 111 percent higher than the state mean. Monroe County has the second-highest insurance rates in Florida after Hernando County but before Miami-Dade.

For a home built after 2001 with a $300,000 current replacement value, insurance quotes would range from $1,341 to $9,741, according to the Florida Office of Insurance Regulation. This may sound like a huge difference, but that is because homeowners insurance rates are not one-size-fits-all.

The price of a policy depends on a number of factors. Depending on your specific situation, you may find a quote that is above or lower this county mean. You can find out for sure by using this tool here that creates accurate quotes.

If you’re wondering if having insurance is worth it, check out below a few of the risks that these Florida Keys homeowners face every day.

All homes in the Florida Keys share very similar risks, but there is a difference in the way the islands were formed. The Upper Keys are composed of sandy-type accumulations of limestone grains produced by plants and marine animals.

The biggest threat for residents here are the major storms that develop in the Caribbean or the Gulf of Mexico every year during hurricane season. Because of this, evacuations are routinely ordered. This, however, is not as big of a struggle for Upper Keys residents, who can drive into the mainland in fewer hours.

Still, nearly every neighborhood in the Florida Keys is susceptible to flooding as well as hurricane winds. No area of the islands is more than 20 feet above sea level. Many islands are only elevated by a few feet. In response, many homes in the Keys are built on concrete stilts, with the first floor being not legally habitable.

Lower Keys are the remnants of large coral reefs, which became fossilized and exposed as sea level declined. Tropical cyclones present a special danger to this part of the Florida Keys as well.

In 2017, Hurricane Irma made landfall in Cujoe Key, a middle island, but the damage was the worst in the Lower Keys. Some areas were uninhabitable for months, as the storm had destroyed 25 percent of the house on the Keys and another 65 percent suffered major damage.

Even when a hurricane does not make a direct hit, the Keys can suffer. In 2005, Hurricanes Katrina, Rita, and Wilma caused widespread flooding. Evacuation from the Lower Keys can take up to 24 hours to make it to mainland Florida.

In short, the Florida Keys have higher risks than other parts of Florida, and this is showed in the price of homeowners insurance. The good news, however, is that residents can take steps to minimize the risks and lower their premiums.