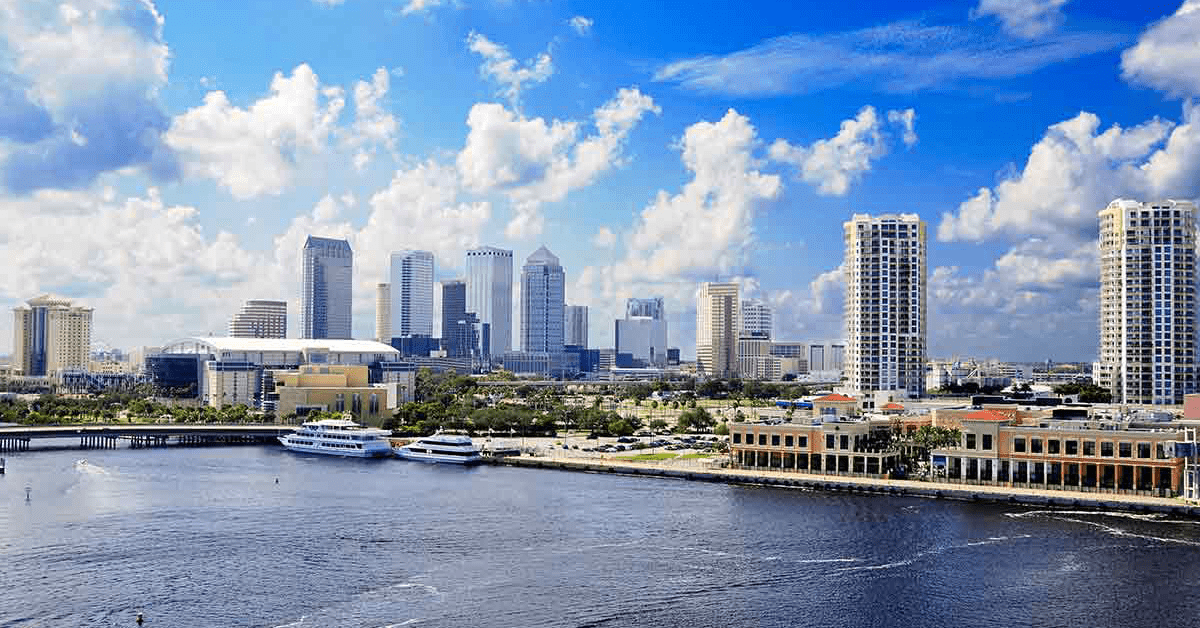 By now, you are probably aware that Florida homeowners pay the highest rates for homeowners insurance in the country. But on a state level, where does Tampa fall?

According to Value Penguin, the average annual homeowners insurance rate in Hillsborough County is $3,192 – about 11 percent higher than the state average.

For a home built after 2001 with a $300,000 current replacement value, the cheapest rate would be $1,779 while the most expensive rate would be $4,573, according to the Florida Office of Insurance Regulation.

But it’s important to note that there are so many factors that go into determining a homeowners insurance rate. This means, depending on your individual circumstances, you might find yourself a quote that is less than this county average.

You can request a more accurate quote here. But in the meantime, here are some of the biggest risks that Tampa homeowners should know about.

As a coastal community, albeit protected by the bay, Tampa is vulnerable to storm systems that move through the Gulf of Mexico.  This area is also considered low-lying, situated approximately 48 feet above sea level. This height challenge makes the area highly susceptible to storm surges and wind damage.

According to the Tampa Bay Times, the continental shelf off the west coast of Florida is wide, shallow and sloping toward the shore. As a hurricane turns above the ocean, it unleashes cyclonic winds that push the water. This effect is not as strong in deep water, but in shallower areas like Tampa, it can create a huge surge.

Because of this, most homes in Tampa are in a flood zone, so the Federal Emergency Management Agency (FEMA) strongly encourages homeowners to purchase a flood insurance policy, as most insurance companies do not cover flood.

The majority of homes on the west coast are located in the “evacuation zone”, which means if a hurricane were to head toward Tampa, residents on this side would be expected to leave the area.

While living more inland does reduce the risk of hurricane damage, it does not quite exclude homeowners from sinkholes.

Tampa ranks third place in the top 10 sinkhole-prone areas of Florida, notoriously referred to as Sinkhole Alley. Catastrophic to the home and personal property, damage from sinkholes can be extremely costly to repair without insurance.

A sinkhole is defined as a cavity in the ground, especially in a limestone formation, that is caused by water erosion. It provides a route for surface water to disappear underground and swallow anything sitting on top of it, including your house.

Both coastal and inland areas are equally at risk. This may sound scary, but there are actually steps you can take to reduce these risks, and therefore lower the cost of your homeowners insurance premiums.

Visit HoneyQuote.com to learn what you should be paying to have complete protection. Compare prices from several insurers fast.