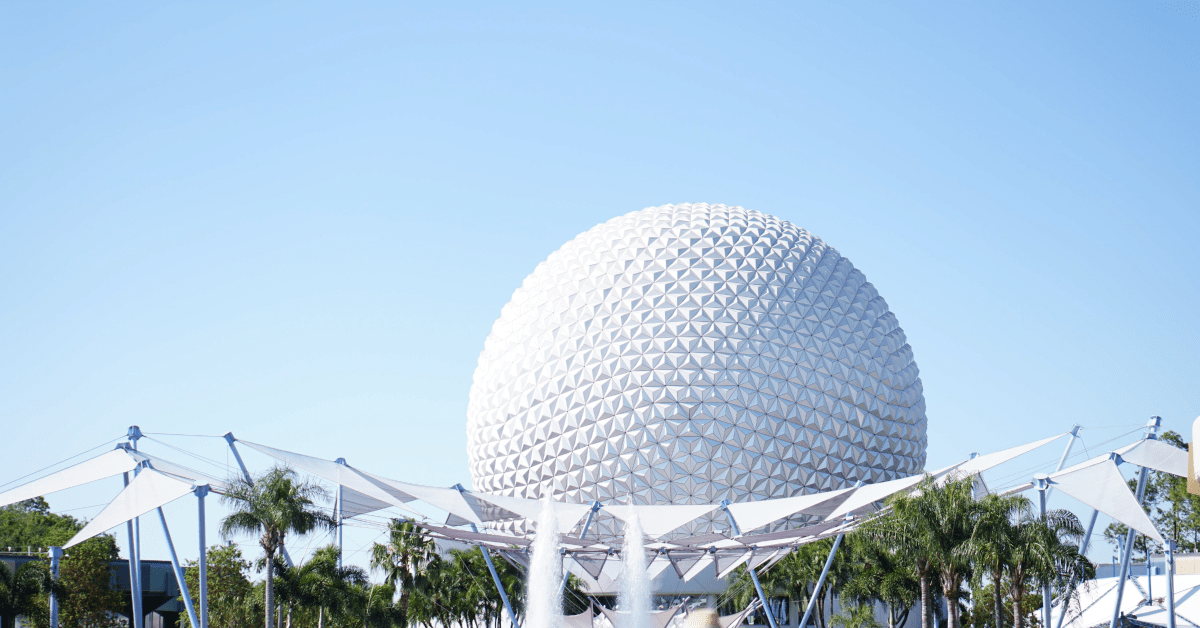 Millions of people love vacationing in Orlando every year because of its world-renowned theme parks like Walt Disney World and Universal Studios. But this city is less of a stress-free environment for the people that actually live there.

While the average rate for homeowners insurance in Orlando is less than other major Florida cities, residents here are still paying more than the national average. According to Value Penguin, the mean annual insurance rate in Orange County is $2,469 – 14 percent less than the state average.

For a home built after 2001 with a $300,000 current replacement value, the cheapest rate would be $1,243 while the most expensive rate would be $3,150, according to the Florida Office of Insurance Regulation.

This, however, is higher than the $1,083 national average. Still, it is important to remember that insurance rates are determined from a number of factors and depend on your specific circumstances. In other words, you may discover an insurance quote that is less or more than this county average.

To be sure, you can request a quick personalized quote here. In the meantime, below are a few reasons why Orlando homeowners should seek out protection.

The geography of Orlando is mostly wetlands, especially on the west side which is dotted with hundreds of lakes and swamps – the largest of which is Lake Apoka. The terrain is mainly flat and fairly low, making this area more prone to flood risk in the event a major storm hit.

Other risks lie in the bedrock of Central Florida. It is mostly limestone and very porous, making Orlando susceptible to sinkholes.

A sinkhole is defined as a cavity in the ground that is caused by water erosion. It provides a route for surface water to disappear underground and can swallow anything sitting on top of it, including your house.

The east side of Orlando is also at risk of flood, should a major storm pass through. According to the Orlando Sentinel, the Econlockhatchee River system, located near the University of Central Florida, would be susceptible to flooding. Neighborhoods south of downtown Orlando, such as Delaney Park and Lake Davis, could also be at risk, according to the newspaper.

All of Orlando has considerable hurricane risk, although not as high as in South Florida or other coastal regions like Tampa. The city is located 42 miles inland from the Atlantic Ocean and 77 miles from the Gulf of Mexico. Because of this, hurricanes usually weaken before arriving in Orlando.

Because hurricanes are unpredictable, it is always recommended that Orlando homeowners have the right insurances in place.

To ensure you, your family and your home have adequate coverage, visit HoneyQuote.com. Compare accurate quotes in real time.