How much it costs to have a pet 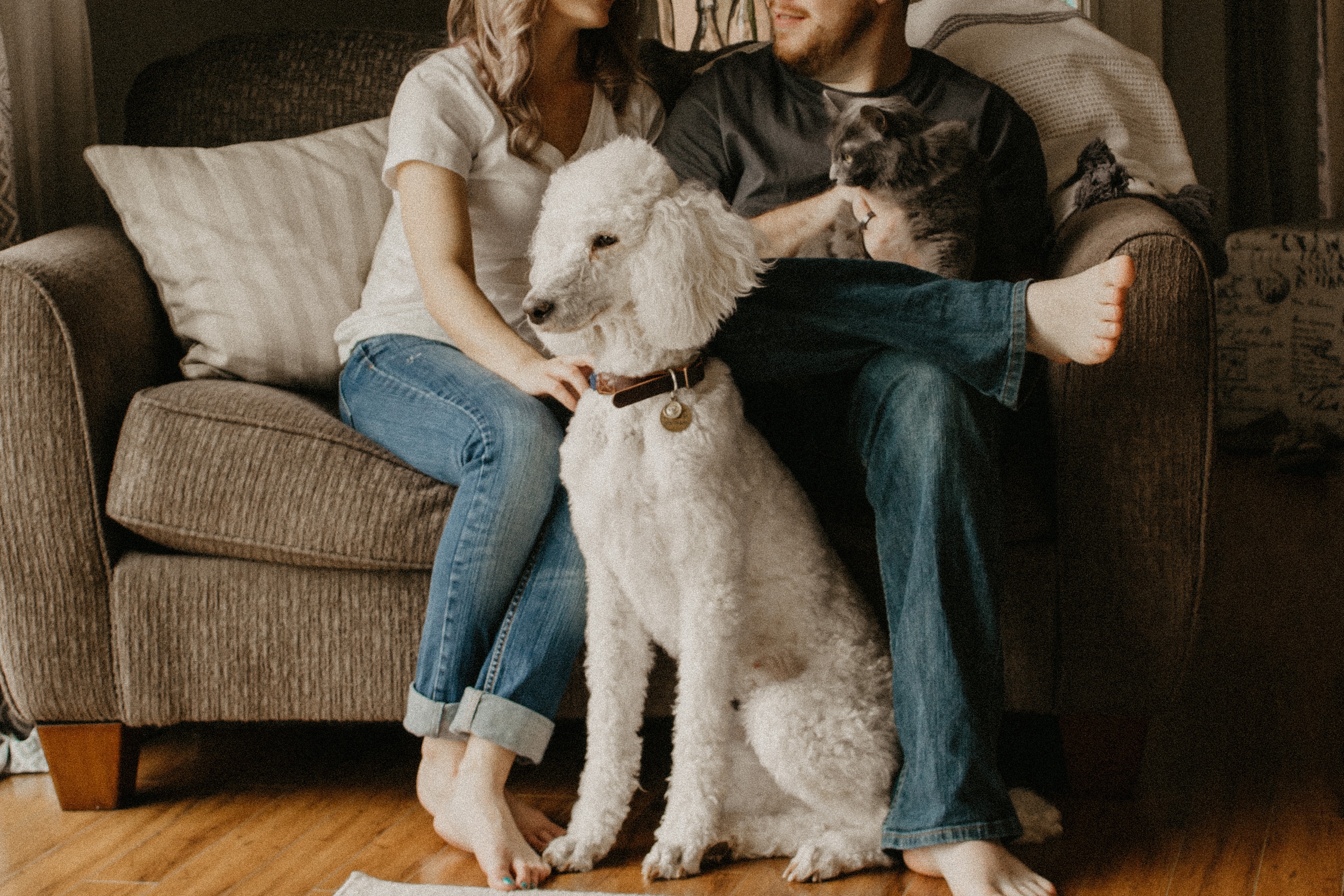 The amount of money it costs per year to own a dog or cat is increasing, according to new data that shows the pet health insurance sector hit $1.42 billion in premium last year.

Dogs represented approximately 88.9% of in-force gross written premium in 2018. According to NAPHIA, there are 12 major pet insurance companies in North America. The number of families in the US that own a pet has also increased. According to the 2019-2020 National Pet Owners Survey conducted by the American Pets Product Association, 76% of US households own a pet, this up 56% in 1988.

How much does it cost to own a dog?

How much does it cost to own a cat?

What is the most popular pet?

According to the survey, 63.4 million U.S. households own a dog. This is followed by 42.7million households that own a cat. The third most popular pet is freshwater fish.

When it comes to the number of pets, there are 139.3 million freshwater fish pets in the US. After that, there are 94.2 cats in US households and 89.7 million dogs.