What are lightning protection systems? They can help you save money. 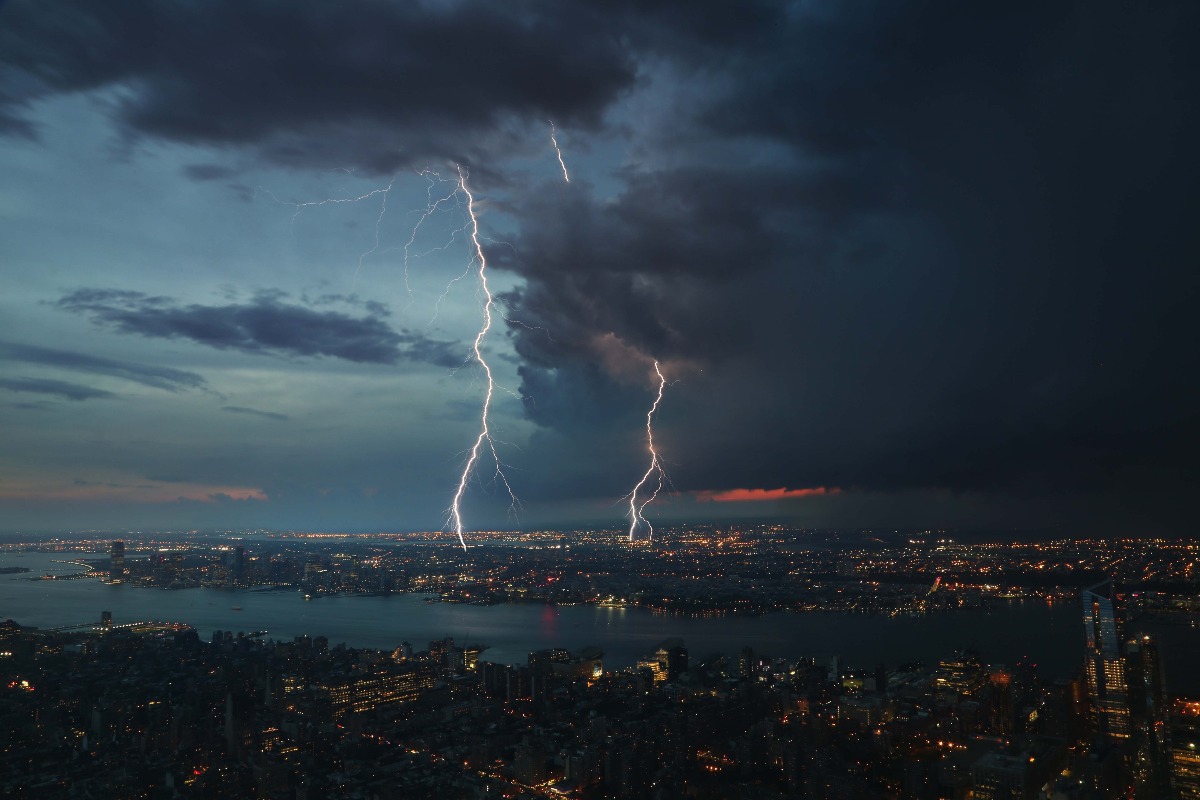 You've heard about the importance of installing security systems and fire alarms into your home, but have you taken any steps toward lightning protection? Sure, most homeowners insurance policies cover damage from lightning – such as fires – but preventative measures are still recommended to avoid any potentially serious consequences.

Here are some of the ways you can lower the risk of lightning strike damage. And depending on your insurer, these steps might lead to a premium discount.

According to the Insurance Information Institute, a single lightning strike can send hundreds of millions of volts of dangerous and destructive electricity into a home. Thousands of lightning-sparked fires occur annually in the U.S., causing fatalities and millions of dollars in property damage.

A professionally-installed LPS works by specifying a path on which lightning can travel. A rooftop network of lightning rods is connected to a series of down conductors, which carry the current down to a grounding network. This directs the lightning strike into the ground, leaving your home undamaged.

Another way to prevent lightning strike damage is investing in surge arrestors, which basically protect your electrical box from lightning that enters through phone and power lines. A surge arrestor will stop any abnormal current from entering your home's internal wing. This can typically cost $100 to $200.

Surges can enter homes through power transmission lines and cause electrical fires as well as damage your electrical system, appliances and home electronics. This includes valuable items such as computers and smart home technology.

Beyond installing protection systems, there are other ways you can ensure the safety of your home and family when lightning strikes. Here are four things to keep in mind, according to the III.

Interested in finding a discount to lower your premium? HoneyQuote.com has the answers. Find a better quote today.