Researchers have released their 2018 hurricane season forecast, which predicts a busier-than-normal season with at least three major hurricanes. 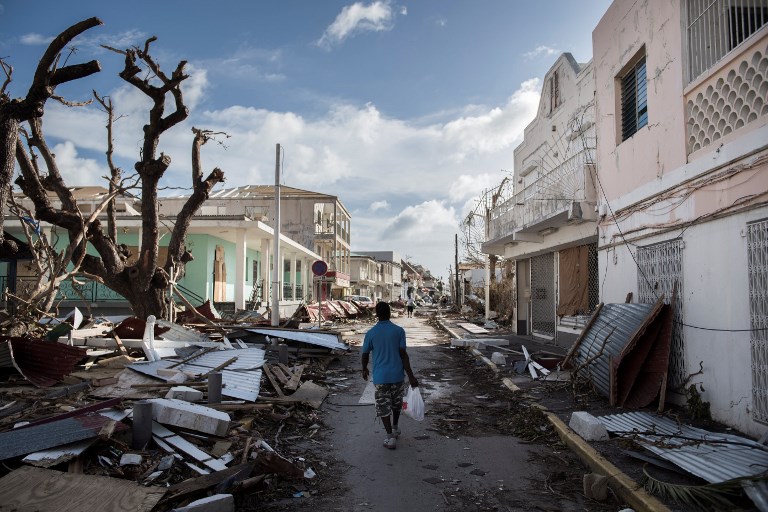 Researchers have released their 2018 hurricane season forecast, which predicts a busier-than-normal season with at least three major hurricanes.

A storm is considered a major hurricane if it is a Category 3 or stronger. The official Atlantic hurricane season runs from June through November, although some storms have been known to occur outside of these months.

“We anticipate that the 2018 Atlantic basin hurricane season will have slightly above average activity,” the forecast states.

“We anticipate a slightly above average probability for major hurricanes making landfall along the continental US coastline and in the Caribbean.”