The board at Florida’s insurer-of-last-resort has approved a statewide average rate increase of 2.3 percent for homeowners insurance – a drop from the previously proposed 8.5 percent increase. 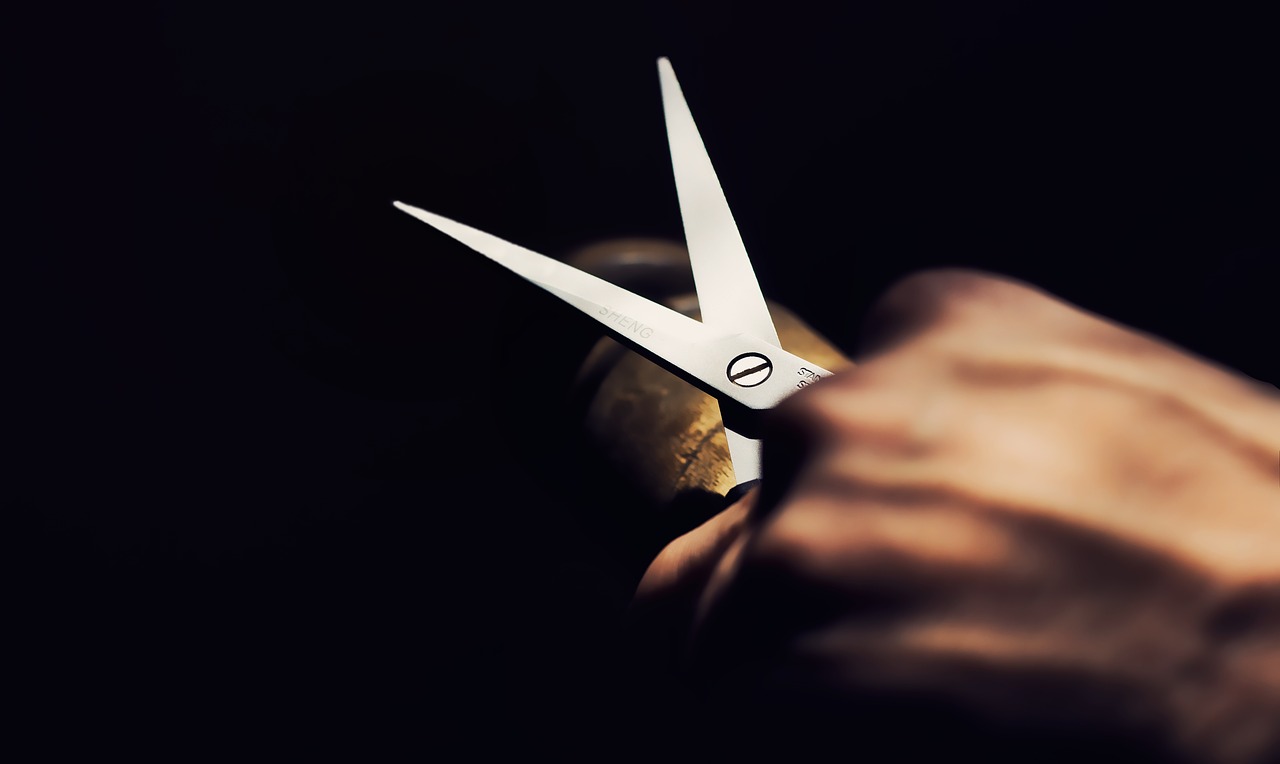 The board at Florida’s insurer-of-last-resort has approved a statewide average rate increase of 2.3 percent for homeowners insurance – a drop from the previously proposed 8.5 percent increase.

According to a statement, Citizens Property Insurance Corporation’s Board of Governors have approved proposed rates that take into consideration new laws that reduce litigation. The passage of HB 7065 is expected to slow down the assignment of benefit (AOB) abuse, which is said to have drove up insurance rates in the past couple of years.

In December 2018, the Citizens board approved a statewide average capped increase of 8.5 percent in response to the AOB abuse. With new laws in place, Citizens is expected to drop that increase.

The statement said nearly 44,000 additional homeowners, condo unit owners, dwelling and mobile homeowners policyholders will see rate decreases with a total of more than 67,000 seeing decreases for 2019. Many others will see less significant rate increases.

“Today’s recommendation is a direct result of meaningful legislative reforms passed earlier this year to combat rising premiums that have placed an increasingly heavy burden on our policyholders,” said Gary Aubuchon, Interim Chairman of Citizens Board of Governors.

Citizens is required by state law to submit a slate of actuarially sound rates to the Office of Insurance Regulation annually for approval. If approved, the 2019 rates begin taking effect December 1, 2019, for new and renewal policies.

The new law provides additional safeguards for policyholders who change their minds or are unsatisfied with the work after signing an AOB, and more clearly defines the responsibility of vendors and insurers when assignments are in place. Finally, the law provides incentives for all parties to make reasonable settlement offers following a loss.