Citizens Property Insurance will wait to roll out its proposed 7.9 percent rate increase in response to concerns raised by consumer advocates. 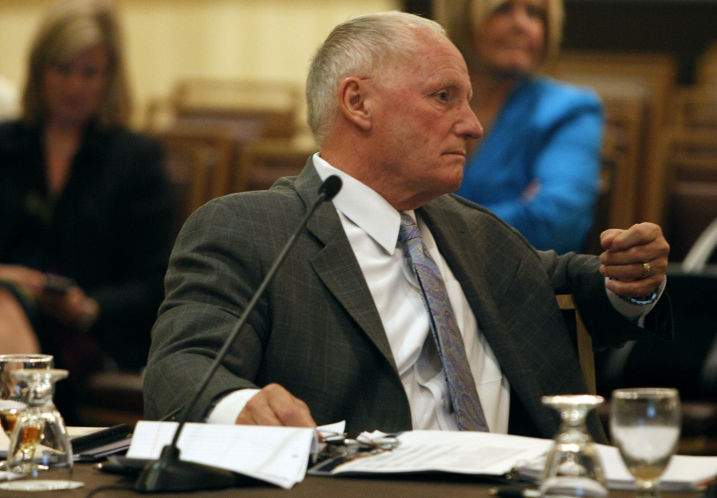 Florida's property insurer of last resort will wait to roll out its proposed 7.9 percent rate increase in response to concerns raised by consumer advocates.

Yesterday, Citizens Property Insurance Corporation's Board of Governors voted to defer action on the increasing rates until December. The proposed 7.9 percent statewide rate hike would have impacted homeowners, condominium unit owners and renters, and would have started on February 1, 2019.

Citizens says the changes come in response to increased litigation. But after concerns were raised by consumer advocates and state leaders yesterday, the board agreed to wait before approving the rate increase.

Florida Chief Financial Officer Jimmy Patronis, for instance, sent a letter to board members on Tuesday calling for a delay in order to cushion Hurricane Irma victims and address non-hurricane-related losses without impacting Citizens policyholders.

Citizens Chairman Chris Gardner said: "Our policyholders have always been and always will be Citizen's top priority. This consumer-friendly action reflects that priority, especially following the devastation brought on by Irma."

Citizens has also recently announced payment limits on non-weather-related water loss, such as a broken pipe, to $10,000, including $3,000 for emergency water mitigation services on homeowners multiperil and dwelling policies. This limit starts August 1, 2018. Policyholders who use Citizen's Managed Repair Program will not be subject to the new payment limit.

Citizens has so far received more than 65,000 personal lines claims from Hurricane Irma. Total losses in personal lines exceed $875 million, and total Irma losses, including those from commercial policyholders, is expected to approach $1.2 billion, the insurer said in a statement.

"It is important that we consider the ongoing recovery of Florida residents following Hurricane Irma last year," said Bette Brown, consumer representative on the Board of Governors. "As you know, Irma impacted residents throughout the state, most notably South Florida and the Florida Keys."

Citizens is required by state law to submit a slate of actuarially sound rates to the Office of Insurance Regulation annually for approval. Rates for 2018 began taking effect May 1, 2018, after being deferred in response to Hurricane Irma.