Citizens Property Insurance Corporation is taking a second look at claims made during Hurricane Irma by revising damage estimates and making additional payments. 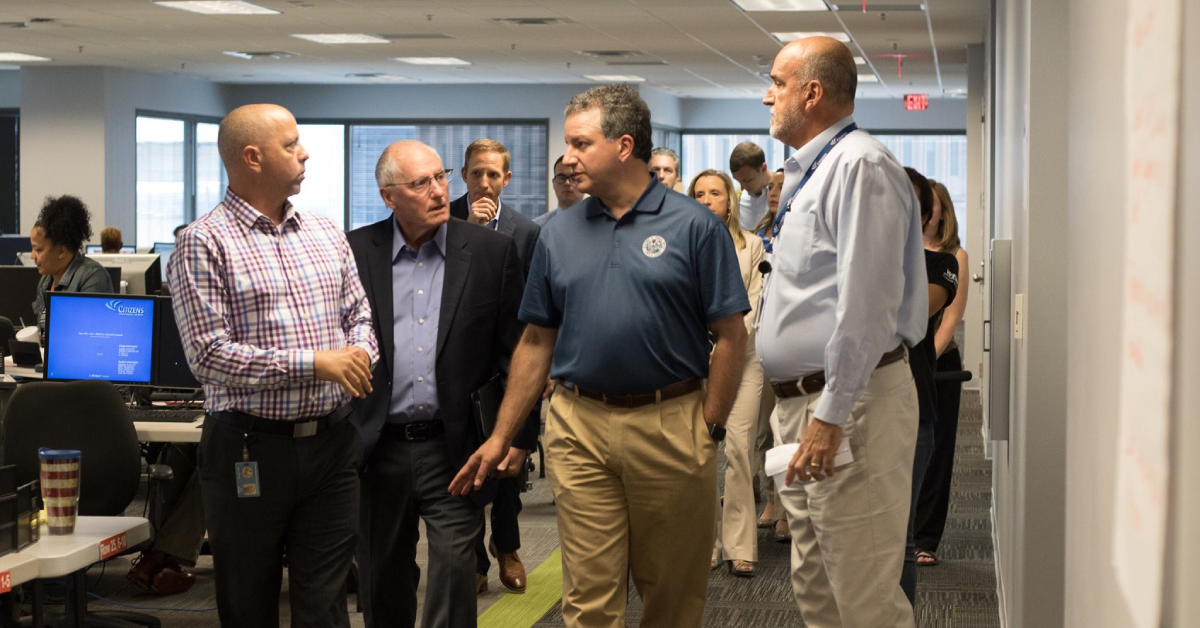 Citizens Property Insurance Corporation is taking a second look at claims made during Hurricane Irma by revising damage estimates and making additional payments.

In a statement, the government entity announced that field adjusters throughout the Keys and South Florida are revisiting claims to ensure policyholders are reimbursed for all covered losses associated with Hurricane Irma, which made landfall in September 2017.

More than 24,500 of 66,400 Irma claims, or 37 percent, have been reopened for “supplemental payment,” Citizens says, which will allow policyholders or their representatives to provide additional information related to their claim.

The insurer has closed nearly 90 percent of all Irma-related claims. Those still open include properties with extensive damage, disputes, as well as missing estimates for repairs.

“We want to reinforce to people that what we have provided them is an estimate and that estimates may change as repairs begin,” Citizens Chief of Claims Jay Adams said. “The initial estimate and payment does not necessarily mean your claim has been concluded.”

According to the statement, Citizens already made initial payments immediately after the storm to policyholders with losses that exceeded their hurricane deductibles. These payments were based on the actual cash value of the damages, and additional payments to cover the replacement costs of the covered loss will be paid as repairs get underway.

“Supplemental payments are available for additional Irma-related damaged discovered during the repair process or if market conditions render the initial settlement inadequate to make reasonable repairs on covered losses,” the statement said.

“As repairs begin, policyholders should contact Citizens before beginning repairs for damages not included in our initial estimate or if the contractor gives a higher figure for the repairs described in the initial estimate.”

Citizens Senior Director of Claims Craig Sakraida said: “The claims team is diligently working to resolve all open claims as we prepare for the upcoming 2018 Atlantic hurricane season. Citizens has dedicated adjusters available to review requests for supplemental payments and set up additional inspections if needed.”