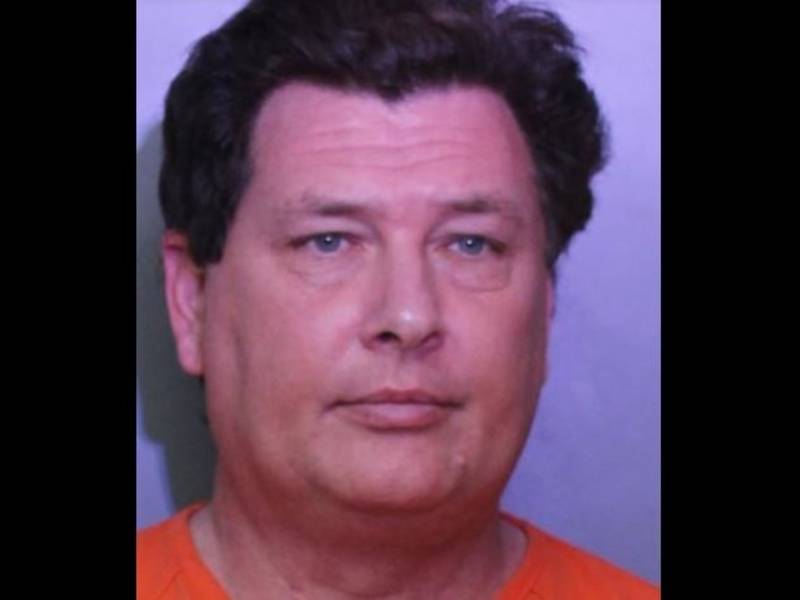 According to the Florida Bureau of Insurance Fraud, Timothy Matthew Cox – owner of Nationwide Catastrophe Services, Inc. and Restoration Response Services, Inc. – has been charged with multiple counts of grand theft and racketeering.

He could face up to 30 years in jail.

Cox was allegedly paid $140,000 for home repairs that he never provided. The homeowners were seeking help after their homes suffered damage as a result of tropical weather, and some suffered further after Hurricane Irma.

The Bureau found that Cox and his team targeted Brevard, Clay, Escambia, Flagler, Orange, Osceola, Seminole and Volusia Counties as well as Tarrant County in Texas. These areas were affected by tropical storms and hurricanes, and Cox pressured homeowners to sign an Assignment of Benefits (AOB) contract to repair their damages.

He received $139,444.97 from 19 victims and their insurance carriers. After receiving the payments, Cox's team never started the work they were paid to perform. The payments were made to bank accounts controlled by Cox, who then used the money for personal use.

Homeowners are urged to take caution when signing AOB contracts, which grant their contractor the right to negotiate the insurance claim directly with carriers. This allows the contractor to receive claim payout directly.

"Criminals who prey on Florida families after a hurricane or tropical storm are some of the worst we see. This type of fraud has skyrocketed and impacts all Florida consumers," said CFO Jimmy Patronis.

"One of my first actions I took as your CFO was to create Florida's Disaster Fraud Action Strike Team to go after this type of fraud. With more than 100 ongoing investigations statewide, we are coming for anyone who takes advantage of our residents during vulnerable times."

Anyone who has experienced or witnessed this type of activity are encouraged to reach out to CFO Patronis’ Fraud Tip Hotline by calling 1-800-378-0445. Callers can choose to remain anonymous.