Nearly 57 percent of more than 924,000 Florida insurance claims received due to Hurricane Irma have been closed with payments, with over 100,000 cases still open statewide. 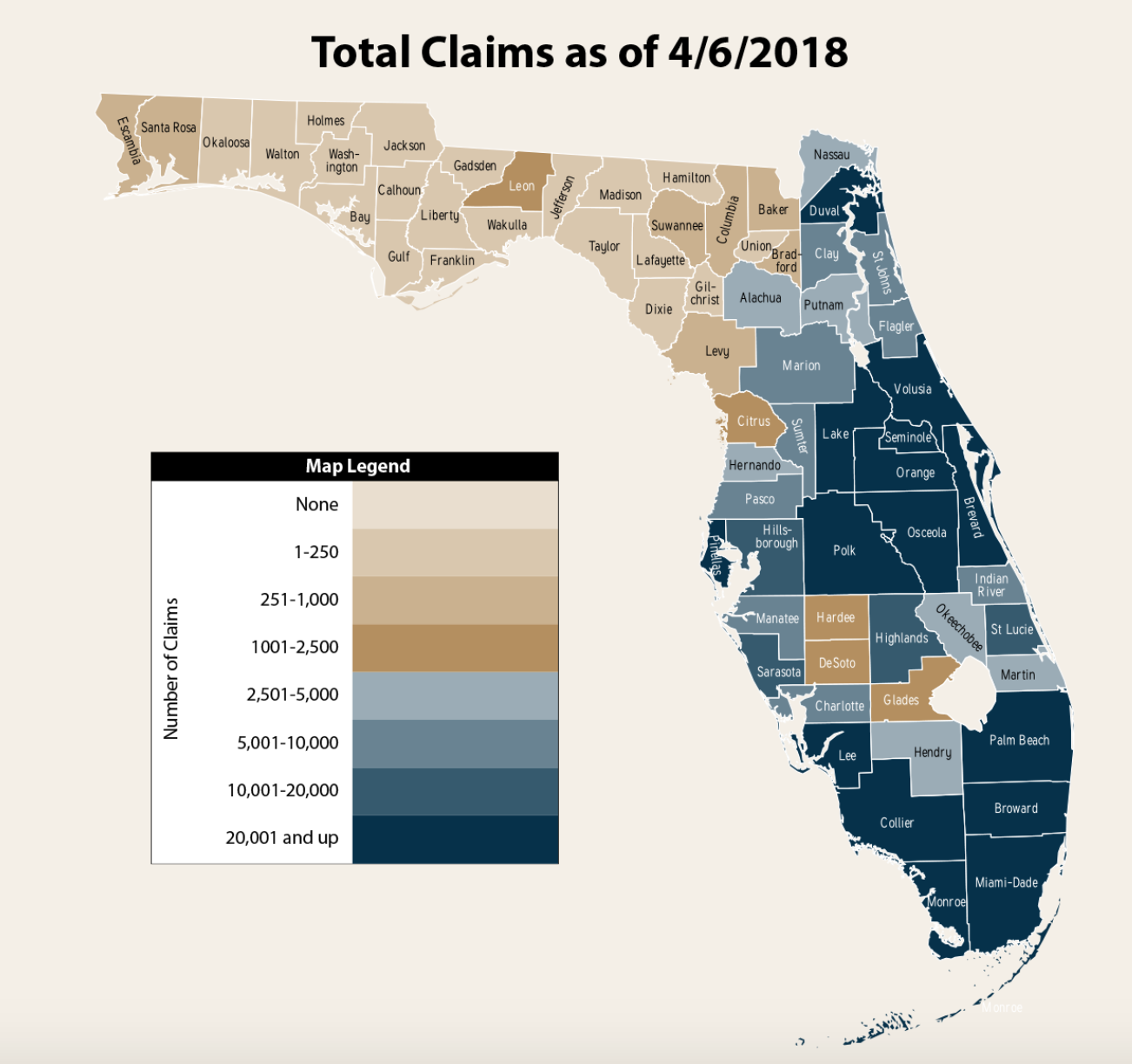 Nearly 57 percent of the more than 924,000 Florida insurance claims received due to Hurricane Irma have been closed with payments, with over 100,000 cases still open statewide.

According to data from the Florida Office of Insurance Regulation, insurers have paid out a total of $8.6 billion to 521,797 Hurricane Irma claims, as at April 6, 2018. Insurers closed 296,724 claims without payment while another 105,918 cases remain open.

The total amount paid to homeowners is expected to rise as some insurers re-open closed cases. Citizens Property Insurance Corporation, for example, announced recently it is taking a second look at claims made during Hurricane Irma by revising damage estimates and making additional payments.

The next update from the Office of Insurance Regulation is expected to be made on June 11.