A new Florida bill seeks to punish Florida pet owners with jail time and animal cruelty charges if they leave their dogs behind while evacuating during a hurricane. 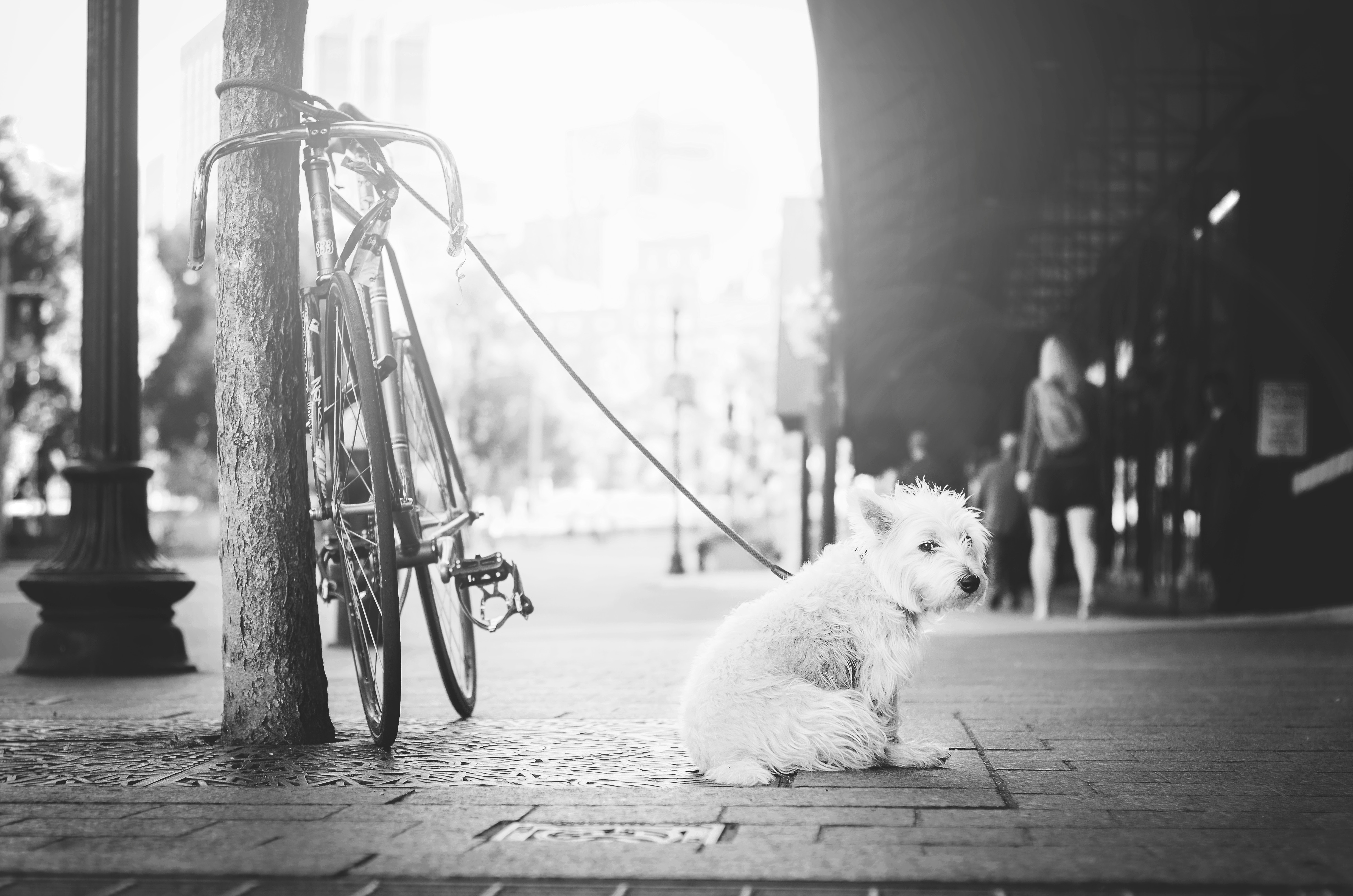 A new Florida bill seeks to punish Florida pet owners with jail time and animal cruelty charges if they leave their dogs behind while evacuating during a hurricane.

In the days leading up to Hurricane Irma’s arrival to Florida in late 2017, animal rescuers tried to save dozens of abandoned pets that were “found tied up and alone in an effort to keep them safe – a responsibility that many believe is that of the pet’s owner”, according to AccuWeather.com.

The new bill seeks in part to prohibit people from restraining their dogs outside and unattended during either a man-made or natural disaster, the website reported.

Bill 1738 is currently being reviewed, and if passed, it is expected to take effect on July 1, one month into the 2019 Atlantic hurricane season.

The official Atlantic hurricane season runs from June through November, although some storms have been known to occur outside of these months.

If you don’t currently have a hurricane disaster plan in place for your pets, check out this guide here: https://www.homeinsured.org/article/hurricane-pet-disaster-plan