NASA research revealed that 60% of studied portions of the Florida Everglades have suffered heavy to severe damage from Hurricane Irma, with recovery still underway. 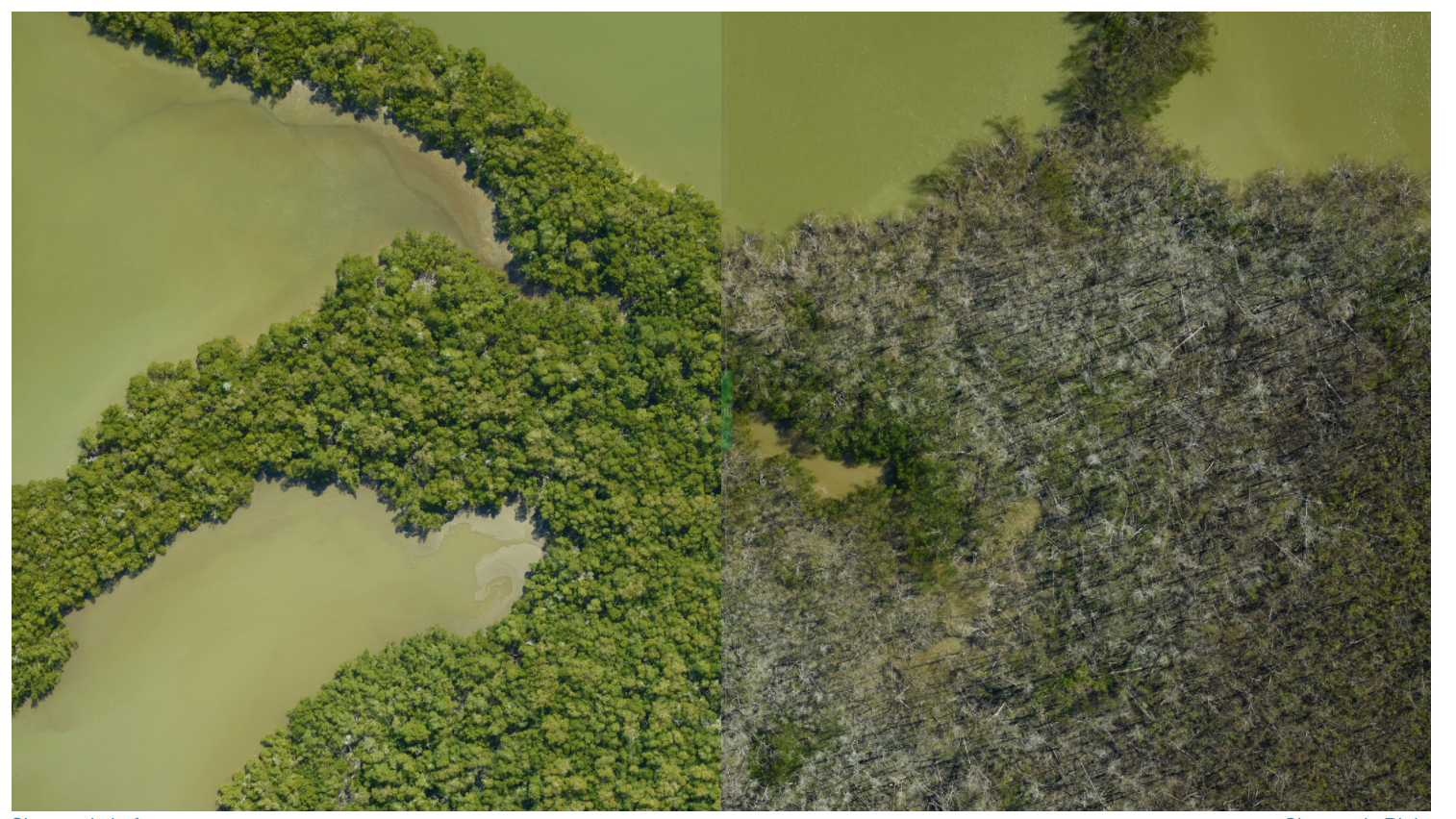 NASA research has revealed that 60 percent of studied portions of the Florida Everglades have suffered heavy to severe damage from Hurricane Irma, with recovery still underway.

According to a recent statement, NASA researchers flew over the Everglades and Puerto Rico last Spring to study mangroves and rainforests. However, new aerial images taken three months after Hurricane Irma show extensive damage had been left behind. The view of southeastern Florida, NASA said, showed swaths of leafless trees and broken branches as well as uprooted mangrove trees.

“It’s staggering how much was lost. The question is, which areas will regrow and which areas won’t,” said Lola Fatoyinbo, a remote sensing scientist at NASA’s Goddard Space Flight Center in Greenbelt, Maryland and the Florida project’s principal investigator.

“This is an opportunity – with all these data, we can really make a difference in understanding how hurricanes impact Florida’s mangrove ecosystems.”

During its aerial study, the NASA team visited 500 square miles of wetlands. Researchers also joined scientists from local agencies and organizations to measure the hurricane impact from the ground. In areas that were hit the hardest, measurements from G-LiHT revealed that the average height of the forest canopy fell by 3 to 5 feet.

Hurricane Irma swept through the Everglades National Park September 10, 2017, with winds upwards of 140 miles per hour. While the ecosystem is known to recover from natural occurrences such as hurricanes, it may not recover 100 percent, said Goddard remote sensing scientist David Lagomasino. Areas that are not re-growing may have an impact on neighboring ecosystems.

The NASA team plans to soon return to the Everglades and collect more information about its recovery.

“It’s a good way to document which areas were more susceptible to events like Hurricane Maria,” said Bruce Cook, G-LiHT’s lead scientist at NASA Goddard. “And also it’s a way to start tracking recovery as well. A lot of people are interested in the recovery, and what we might be talking about in terms of re-establishing the forests in the future, and whether it will require human intervention.”