More than 70 Florida homeowners have accused a Jacksonville-based roofing company of running away with their deposits for a new roof and not performing the work. 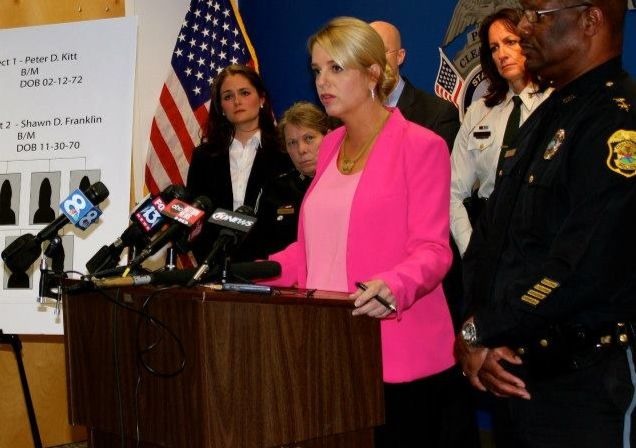 More than 70 Florida homeowners have accused a Jacksonville-based roofing company of running away with their deposits for a new roof and not performing the work.

According to a news release, Attorney General Pam Bondi’s office has filed a complaint against Carlson Enterprise LLC for scamming and taking advantage of Florida homeowners after Hurricane Irma. The company is also accused of taking payments from consumers’ insurance carriers, which deprives them of funds needed to hire another contractor.

Carlson Enterprise failed to begin numerous projects and had continued to solicit new customers as recently as February 2018. The company also refused to return frequent calls from customers, the statement said.

“Carlson Enterprises took advantage of Florida homeowners, including many who were trying to pick up the pieces following the devastating impact of Hurricane Irma,” said Attorney General Bondi.

“Taking thousands of dollars from consumers for repairs that they fail to make is inexcusable and my Consumer Protection Division will hold the company accountable.”

The Attorney’s General Office alleges Carlson Enterprises has stolen more than half of a million dollars in deposits from Florida homeowners. The Duval County judge recent froze the company’s assets and its chief executive Adolph Carlson, according to Action News Jax.

However, this does not apply to other Carlson Enterprise companies, including Kingfish Construction LLC and Blue Waters Builders Florida LLC, according to the report.

One woman told the news station that Carlson Enterprises cashed her $7,200 insurance check in October. However, records show the company never even requested a permit.