Florida’s building codes rated No.1 for protecting against hurricanes

A new report that assesses residential building codes across 18 hurricane-prone states has named Florida as the leader in protecting against storm-related damage. 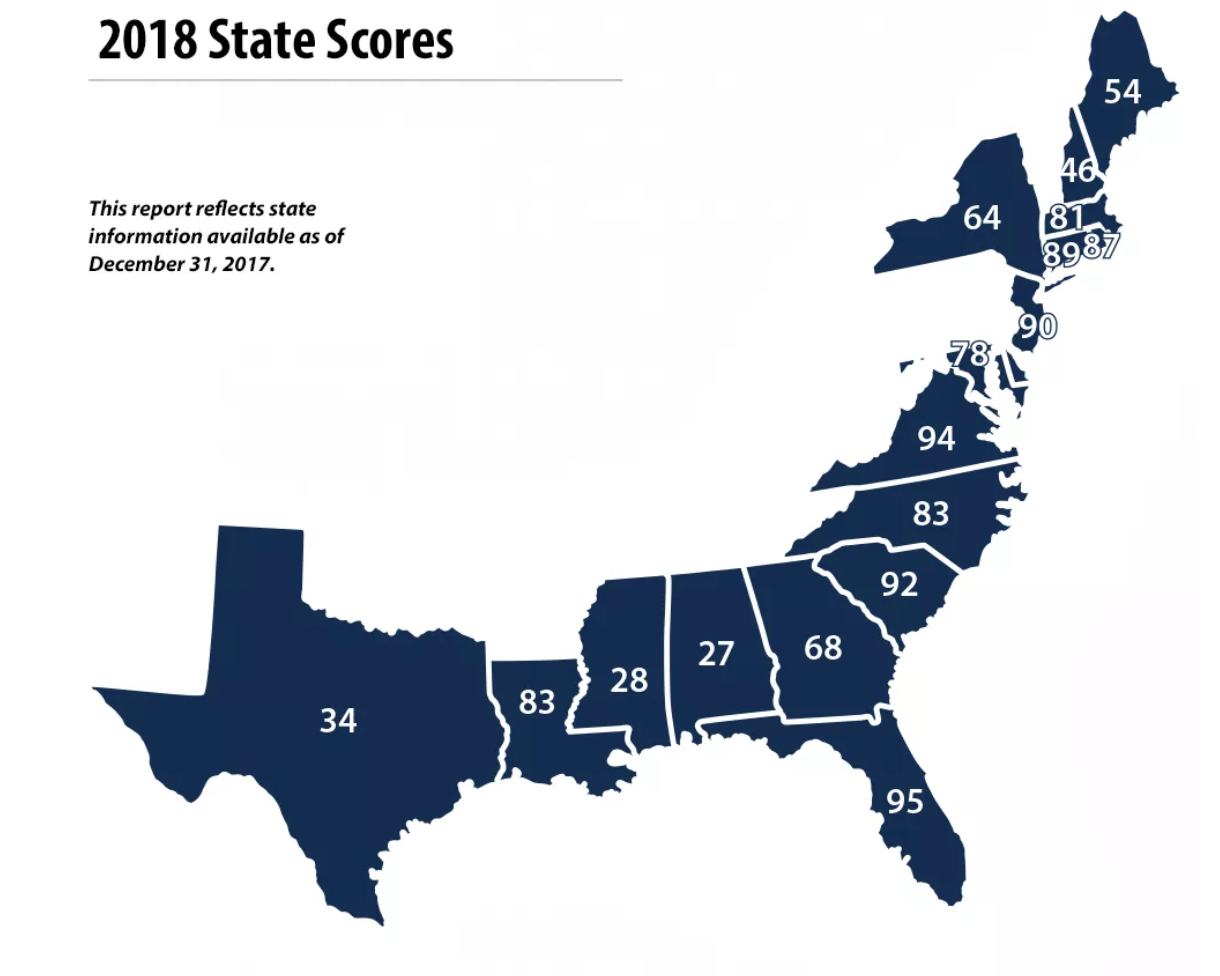 A new report that assesses residential building codes across 18 hurricane-prone coastal states has named Florida as the leader in protecting against storm-related damage.

According to the Insurance Institute for Business & Home Safety, Florida continues to have the strongest building codes when compared to other states along the Gulf of Mexico and the Atlantic Coast.

While many states have good codes, some are behind in adopting and enforcing updated systems, which suggests many homes remain at risk of severe damage in the event of a disaster.

Hurricane Irma provided “stark evidence” that modern building codes, such as those in Florida, are highly effective in reducing the amount of damage, the report states. Preliminary post-storm investigations indicate that homes along the path of Hurricane Irma that were built to strong, modern building codes in Florida sustained less damage than weaker structures built to pre-Hurricane Andrew provisions, according to the institute.

The institute assigned each state a score on a zero to 100-point scale. It evaluated 47 key data points to assess the effectiveness of the building codes, including code adoption and enforcement; building official training and certification; and licensing requirements for construction trades who implement building code provisions.

Florida received 94 points – the most points out of the 18 states. Meanwhile, Virginia received 94 while South Carolina received 92 and New Jersey received 90. The states with the least points with Mississippi at 28, Alabama at 27 and Delaware at 17 points.

One of the changes that Florida enacted includes mandating a program for building official certification and training, which requires individuals to take code-specific courses. The state also requires licensing for contractors as well as passing exams along with continuing education in every category. Mechanisms are in place enabling the state to discipline a contractor for violations or noncompliance with the code.

As for any improvements, the report states that Florida lacks a requirement for continuing education of building officials specific to residential code to maintain certification and/or a license.