The Sunshine State will soon see new homes built and more repaired after its request for $616 million toward Hurricane Irma recovery was approved by the federal government last week. 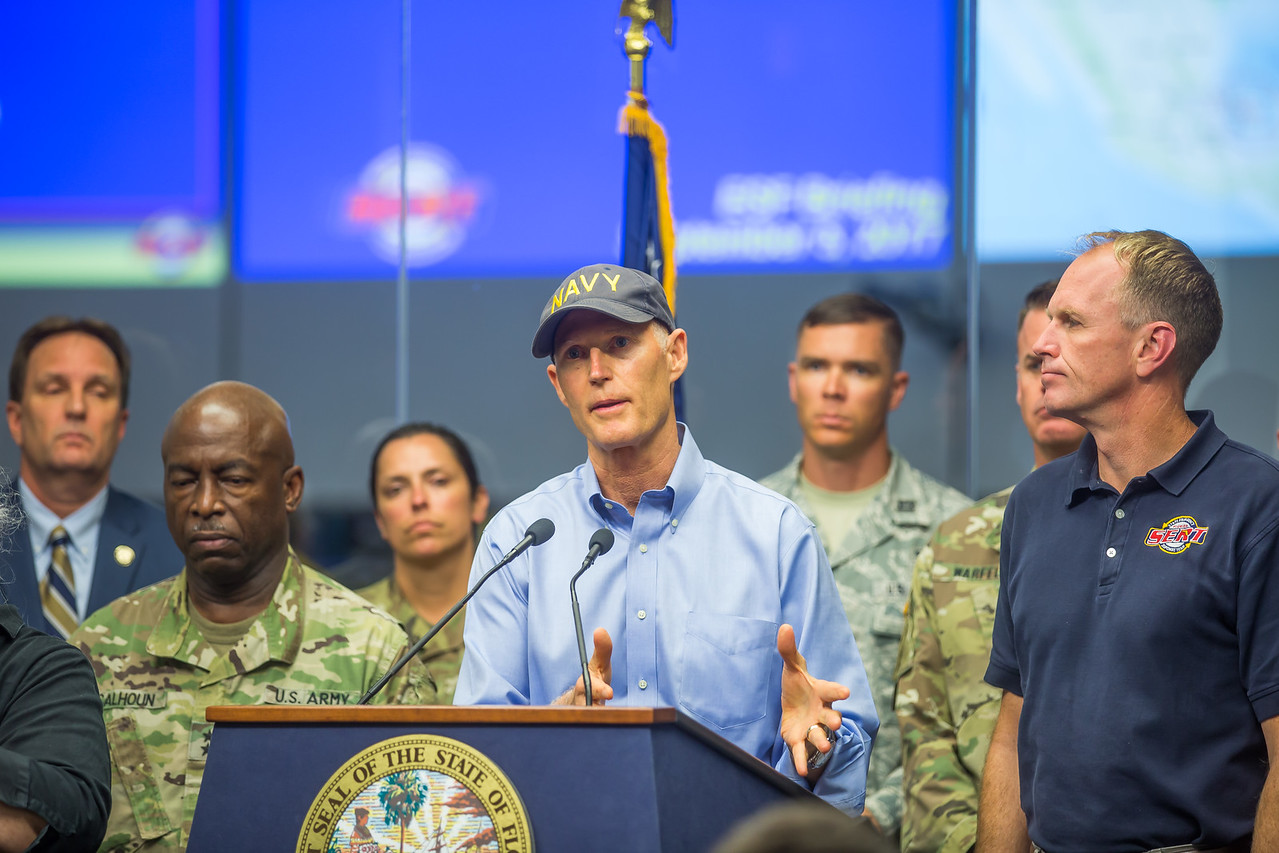 The Sunshine State will soon see new homes built and more repaired after its request for $616 million toward Hurricane Irma recovery was approved by the federal government last week.

According to The Associated Press, Gov. Rick Scott and Housing Secretary Ben Carson announced the approval of the plan on Thursday.

The state's plan says $273 million will be spent fixing and rebuilding 6,000 homes. Another $100 million will be used to build affordable housing, $75 million to buyout homes in high-risk areas, $62 million for administration and $60 million for small business recovery, the AP reported.

About 1,2000 homes were destroyed in the Florida Keys and 3,000 were damaged, according to the AP. According to data from the Florida Office of Insurance Regulation, insurers have paid out a total of $8.6 billion to 521,797 Hurricane Irma claims, as at April 6, 2018.

Researchers' 2018 forecast calls for a near-average season with at least two major hurricanes and a 51 percent chance of landfall on the U.S. coastline.

In April, the Colorado State University Tropical Meteorology Project said it was expecting a total of 14 named storms for the 2018 hurricane season, including seven hurricanes and three major hurricanes.

This forecast has now been slightly decreased to six hurricanes and two major hurricanes, according to a statement released yesterday. Including Subtropical Storm Alberto, which formed in May, the forecast is still for 14 total named storms in 2018.

The forecast decrease comes as the tropical Atlantic sea becomes cooler than normal, which provides less fuel for cyclone formation.