Heritage Property & Casualty Company is looking to increase its rates for new and renewing customers as a “direct” response to insurance fraud. 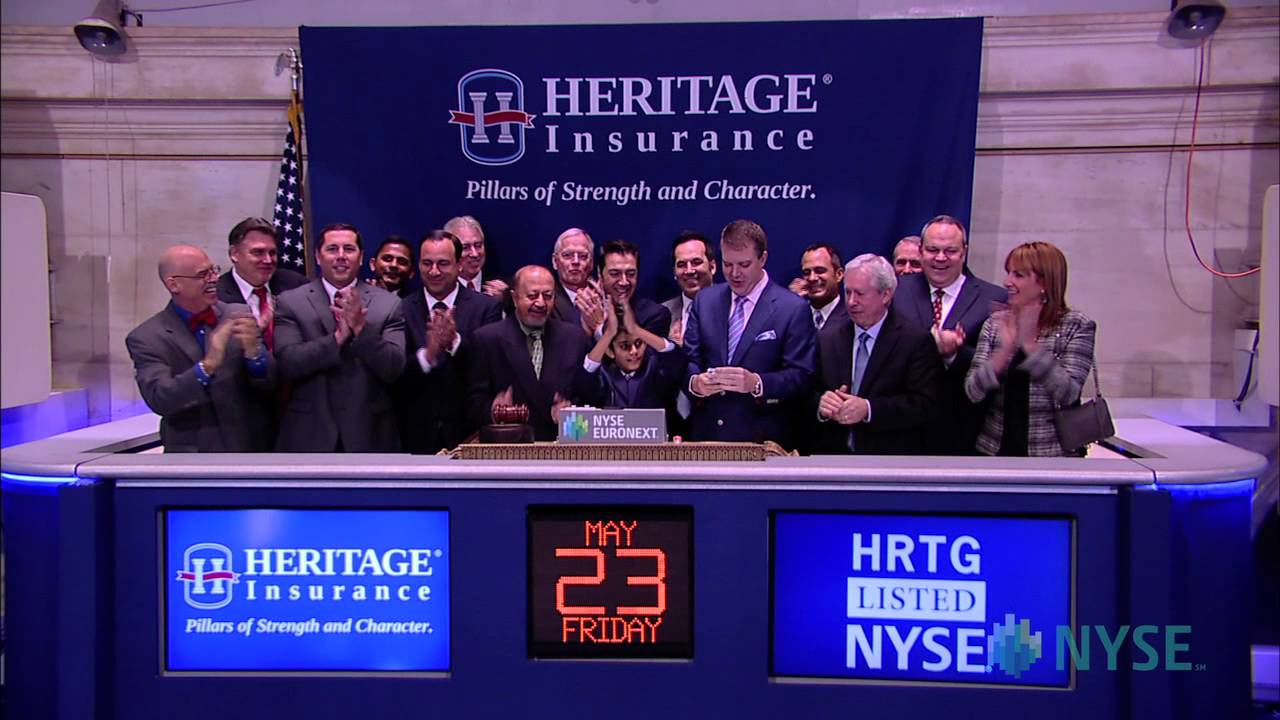 Heritage Property & Casualty Company is looking to increase its rates for new and renewing customers as a “direct” response to insurance fraud, according to the Sun Sentinel.

The insurance fraud is related to the ‘Assignment of Benefits’ (AOB) abuse, where homeowners sign over the benefits of a claim to contractors. It has led to excessive lawsuits against home insurers over the years thanks to the rules that allow for risk-free litigation.

If approved, the rate hikes will affect tens of thousands of Heritage customers throughout Florida, the Sun Sentinel reported. It will also affect the 92,200 customers who were previously with Citizens Property & Casualty before being moved to Heritage.

According to the newspaper, those customers would see rates increased by an average of 14.5 percent by May 1. The Florida Office of Insurance Regulation is responsible for approving the new rates.

For those customers who were not acquired through the Citizens takeout program, Heritage seeks to give them a statewide average 14.2 percent increase upon renewal after July 1, according to the Sun Sentinel.

Heritage CEO Bruce Lucas told the newspaper that the latest rate hikes are a direct result of Assignment of Benefits abuses.

“Assignment of Benefits fraud is costing homeowners over $1 billion annually,” Lucas said. “Every insurer is raising rates across Florida because AOB is the largest fraudulent scam impacting Florida in the history of the state.”

According to the Consumer Protection Coalition, an AOB fraud is when contractors go door-to-door and offer repair services to homeowners. They provide the option of being paid directly from the insurer. To do this, homeowners must sign an Assignment of Benefits.

However, when an assignment is made, contractors also inherit the right to sue home insurers risk-free because of the “one-way” attorney fee state rule. The rule states that an insurer must pay its own legal costs if it wins a court ruling. If it loses, the insurer must also pay the contractor’s attorney fees.

“When you sign an Assignment of Benefits contract, the payments your insurer makes for repairs to your home go to your contractor and not you,” the Coalition says on its website.

“When you sign broad AOBs, you sign away the rights of the policy you purchased and paid for – leaving you vulnerable to the contractor inflating the claim, and a trial lawyer suing your own insurance company (sometimes without your consent or knowledge).”