An Atlanta couple who said a squirrel caused extensive damage to their home has had their insurance claim denied, according to several news sites. 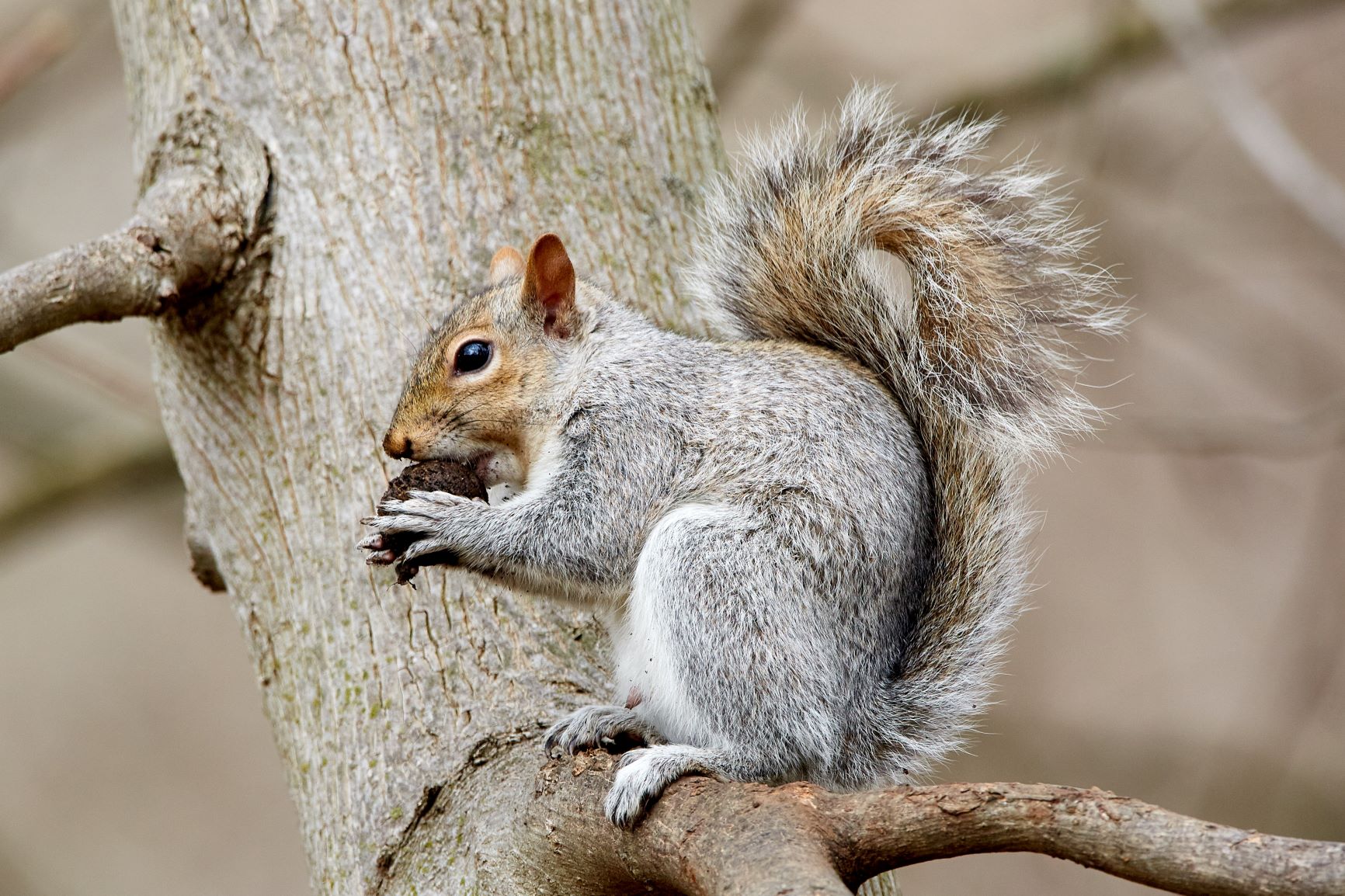 An Atlanta couple who said a squirrel caused extensive damage to their home has had their insurance claim denied, according to several news sites.

Kari and Dustin Drees were on vacation when a squirrel fell down their chimney. Trapped inside, the squirrel scratched the floors, chewed on baseboards, and left the kitchen faucet running.  The rodent also defecated throughout the home and made a nest on the couple’s couch.

“We’re stressed at first, but we were like, ‘This is why you have homeowner’s insurance. It’s in situations like this.’ ... and so we weren’t too stressed,” Kari Drees said, according to The Associated Press.

But the couple’s home insurance provider Mercury Insurance, told them it wouldn’t cover the damages because “a squirrel is a rodent,” which is not covered under the policy.

A representative from Mercury told news outlets that the contract “explicitly stated” the insurance does not cover damages by rodents. The couple was told if a raccoon destroyed the house, the damages would have been covered.

The couple will need to repair furniture, windows, floors, walls and have the home professionally cleaned.

Mercury said that while they won’t cover the damages, they have offered to pay for safe housing for the family for up to two weeks.