Hurricane Dorian, which is currently pounding Grand Bahama Island, is expected to remain a powerful storm for the next couple of days as it inches closer to the Florida coast. 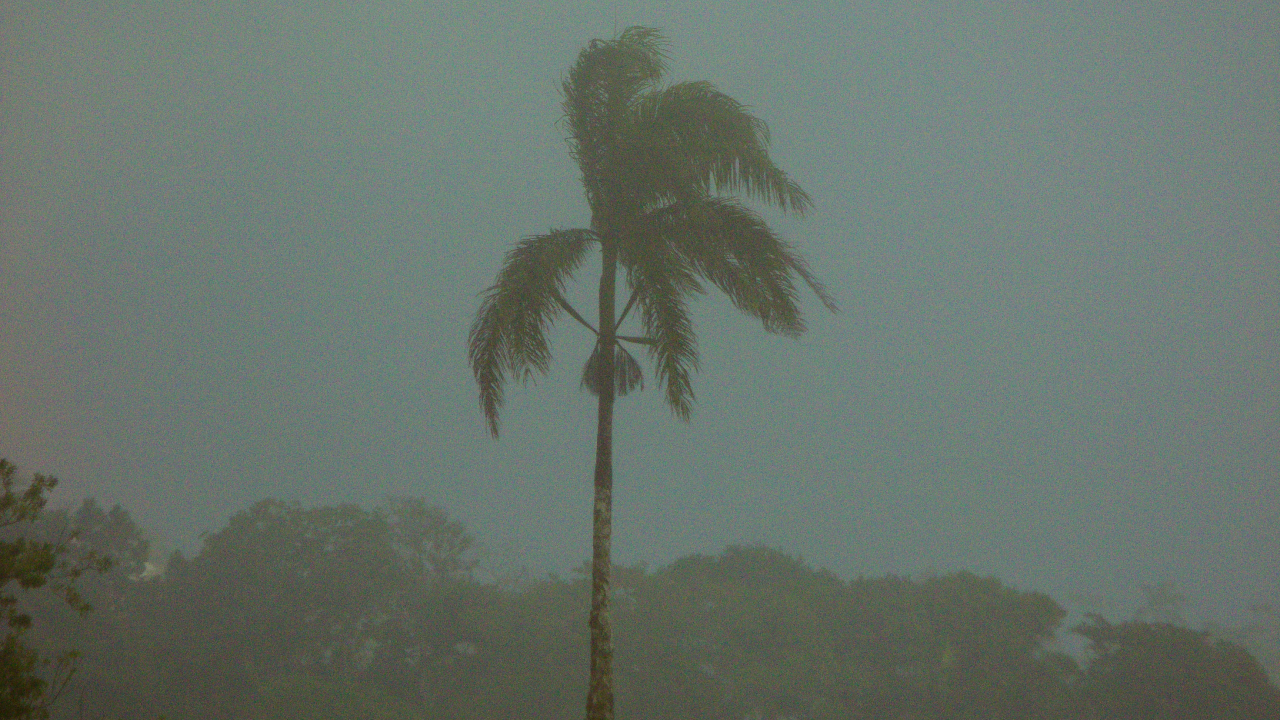 Hurricane Dorian, which is currently pounding Grand Bahama Island, is expected to remain a powerful storm for the next couple of days as it inches closer to the Florida coast.

According to the National Hurricane Center, Hurricane Dorian is traveling slowly over the Bahamas and is predicted to move dangerously close to Florida tonight through Wednesday evening. It is expected to take a north-westward turn during the next day or so, before heading north.

“Maximum sustained winds are near 165 miles per hour with higher gusts. Dorian is a category 5 hurricane on the Saffir-Simpson Hurricane Wind Scale,” the NHC says.

“Although gradual weakening is forecast, Dorian is expected to remain a powerful hurricane during the next couple of days.”

According to the NHC, a life-threatening storm surge will raise water levels by as much as 18 to 23 feet above normal tide levels in areas of onshore winds on Grand Bahama Island.  In Florida, the water could reach 4 to 7ft in Lantana to the Mouth of the St. Mary’s River, and 2 to 4 ft in North Deerfield Beach to Lantana.

“Large swells are affecting east-facing shores of the Bahamas and the Florida east coast, and will spread northward along the southeastern United States coast during the next few days.  These swells are likely to cause life-threatening surf and rip current conditions, “ the NHC says.

“Isolated tornadoes are possible this afternoon into tonight along the immediate coast of east-central Florida.”