While most small businesses in Florida tend to lose money during major storms, these two firms managed to create an opportunity during Hurricane Irma by offering their drone technology to homeowners insurance companies. 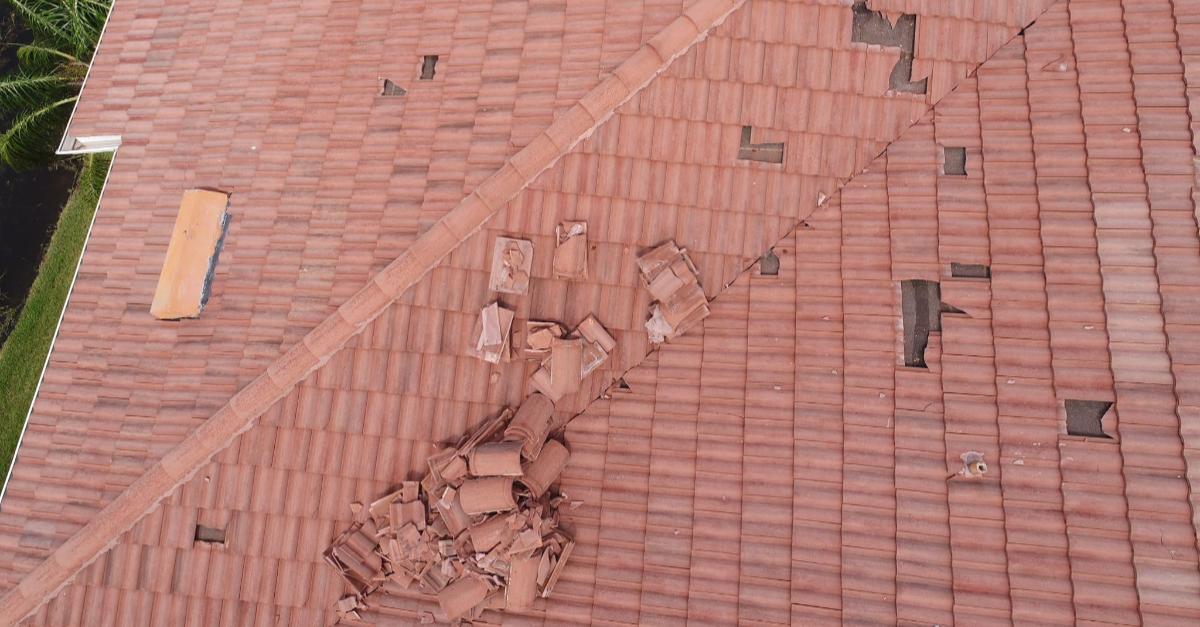 While most small businesses in Florida tend to lose money during major storms, these two firms managed to create an opportunity during Hurricane Irma by offering their drone technology to homeowners insurance companies.

According to the News-Press, Naples Drone Solutions and Fort Myers-based Soaring Sky used their skills in flying unmanned aerial machines to assist insurance companies in assessing damage after Hurricane Irma.

Naples Drone Solutions performed over 250 roof inspections in mostly Collier County while Soaring Sky landed a contract with a major insurer that saw it fly hundreds of missions a week in the Florida Keys, the News-Press reported.

The drones are thought to deliver insurers faster and better quality data than the traditional property adjuster response, which usually involves humans climbing ladders to assess damage, the News-Press said.

The use of drones by insurers in claim management is expected to grow.

“With each natural disaster the use of drones seems to be increasing, because they’ve proven themselves to facilitate a faster claims experience,” Lynne McChristian of the Insurance Information Institute told the News-Press.

“In each one of these instances all across the U.S., drones were employed to speed up the claims adjusters’ job.”

Nearly 57 percent of the more than 924,000 Florida insurance claims received due to Hurricane Irma have been closed with payments, with over 100,000 cases still open statewide.

According to data from the Florida Office of Insurance Regulation, insurers have paid out a total of $8.6 billion to 521,797 Hurricane Irma claims, as at April 6, 2018. Insurers closed 296,724 claims without payment while another 105,918 cases remain open.