Researchers have released their updated 2019 hurricane season forecast, which predicts an average season with at least two major hurricanes. 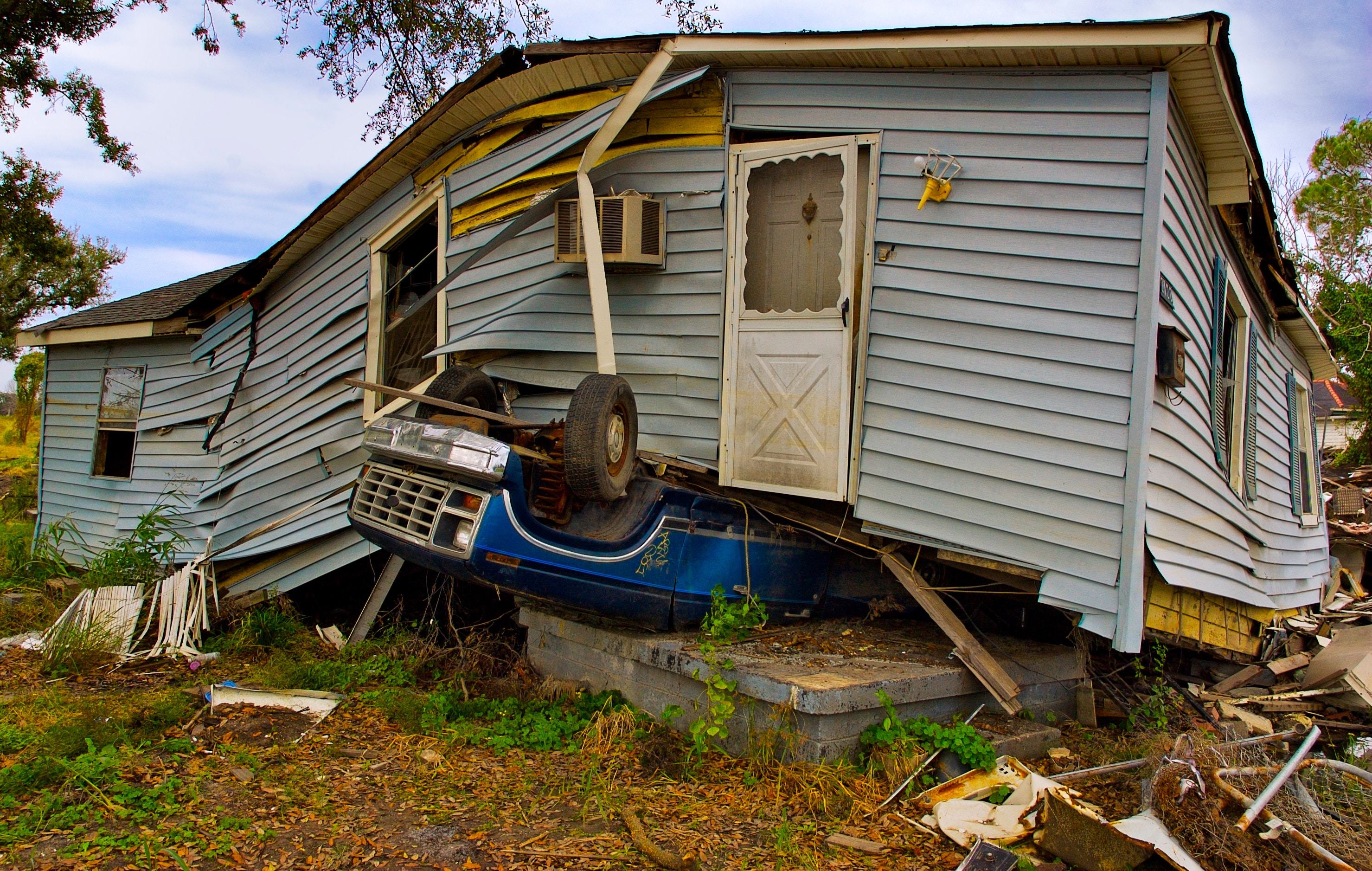 Researchers have released their updated 2019 hurricane season forecast, which predicts an average season with at least two major hurricanes.

The Colorado State University Tropical Meteorology Project is expecting a total of 14 named storms, six hurricanes and two major hurricanes this upcoming season. These numbers include Subtropical Storm Andrea which formed in May.

“We believe that 2019 will have approximately average activity. There remains considerable uncertainty as to whether El Niño conditions will persist through the Atlantic hurricane season,” said the team's Dr. Phil Klotzbach,

“The tropical Atlantic has warmed slightly faster than normal over the past few weeks and now has near-average sea surface temperatures. We anticipate a near-average probability for major hurricanes making landfall along the United States coastline and in the Caribbean.”

As is the case with all hurricane seasons, coastal residents are reminded that it only takes one hurricane making landfall to make it an active season for them. They should prepare the same for every season, regardless of how much activity is predicted.

Michael made landfall in October last year near Mexico Beach in Florida. By November, the total estimated insured claim payouts currently were $3.4 billion.