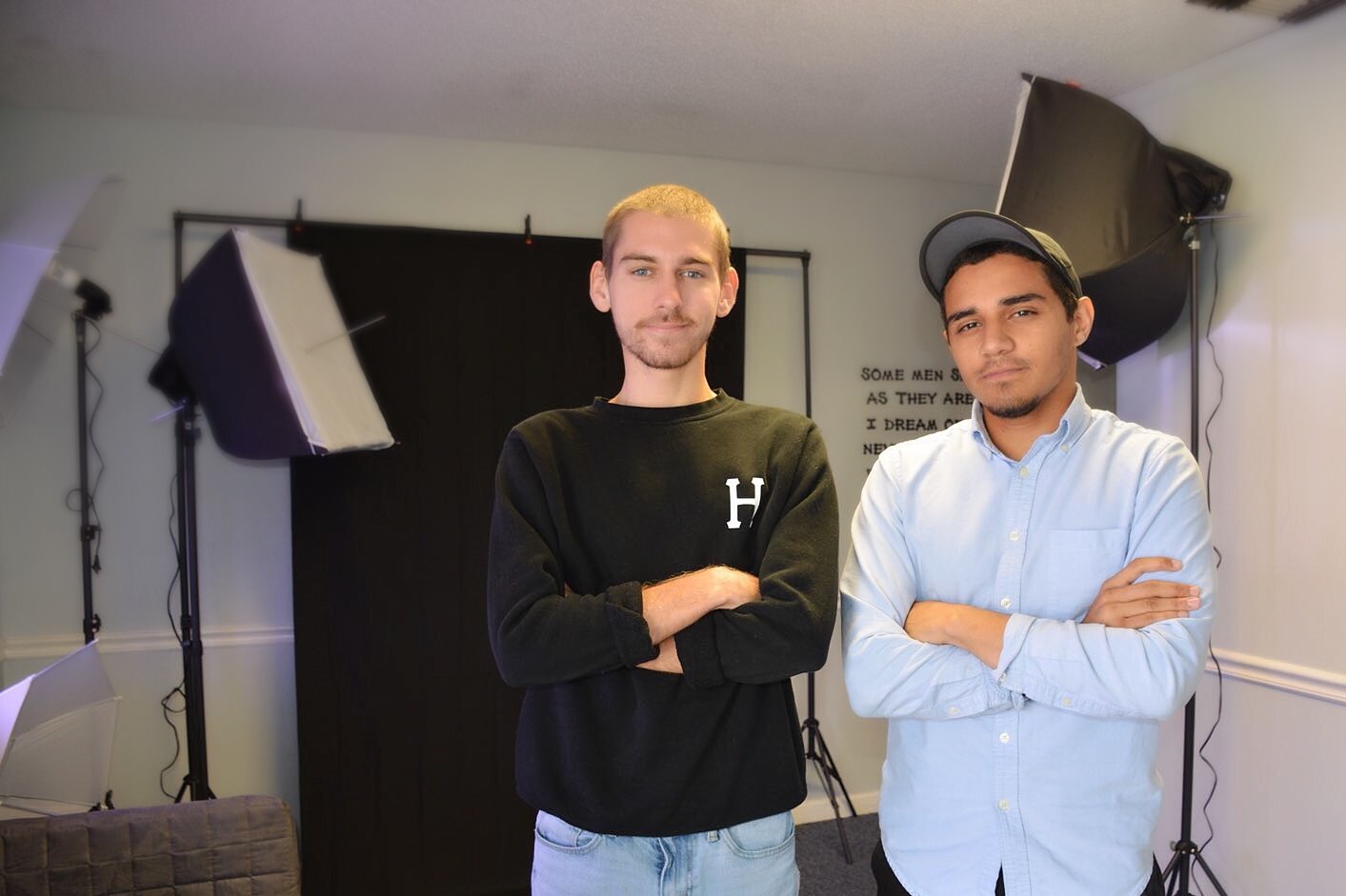 HoneyQuote lets homeowners and renters see what their insurance policies would look like at different Florida carriers. They can even choose to switch insurers and purchase a newer and better policy using the app or connecting with one of its licensed agents.

Founders Franklyn Taveras and Justin Zemaitis – who previously worked for Universal Property and Casualty Insurance Company – decided to create HoneyQuote in response to a shift in the way consumers want to be served.

The app is also intended to support transparency and give homeowners better control over their policies, considering the industry here has been slow to respond to innovative practices that are already taking place in other industries.

“The process for homeowners to purchase insurance has not changed in years, and is arguably more complicated and confusing than it needs to be,” Taveras said. “It’s true, buying insurance is not the same as buying a pair of shoes, but it can be done in a more transparent and seamless way. That’s what we’re trying to deliver.”

A lite version of the HoneyQuote app is now live and available to the public, with a full roll-out expected next month. Taveras said the reason for the beta launch is to test out the product and make adjustments to the tool.

The biggest difference between the lite and full version is the amount of time it takes to see quotes. The lite app takes less than 24 hours to show prices, while the full version will be real-time. In other words, consumers will see quotes in just seconds.

Zemaitis said real-time rating is an increasingly important part of the user experience.

“People don’t want price estimates, which has long been the case in insurance. They want exact prices and the chance to purchase immediately,” he said. “We’re bringing it.”

HoneyQuote works after a user enters the address of the home they wish to insure. They are then prompted to upload a photo of their existing insurance policy. This information is then applied to different carriers and multiple quotes are determined, along with the details of the potential policies.

As to whether HoneyQuote will be open to investors as the company seeks to grow, Taveras said "definitely".

“As part of our beta launch, we will be seeking funding to help finance the next phase of the app and add to our team of tech and insurance nerds."