A licensed insurance agent in Florida has been arrested for allegedly obtaining and transferring more than 300 homeowner insurance policies without consent, pocketing nearly $476,00 as a result. 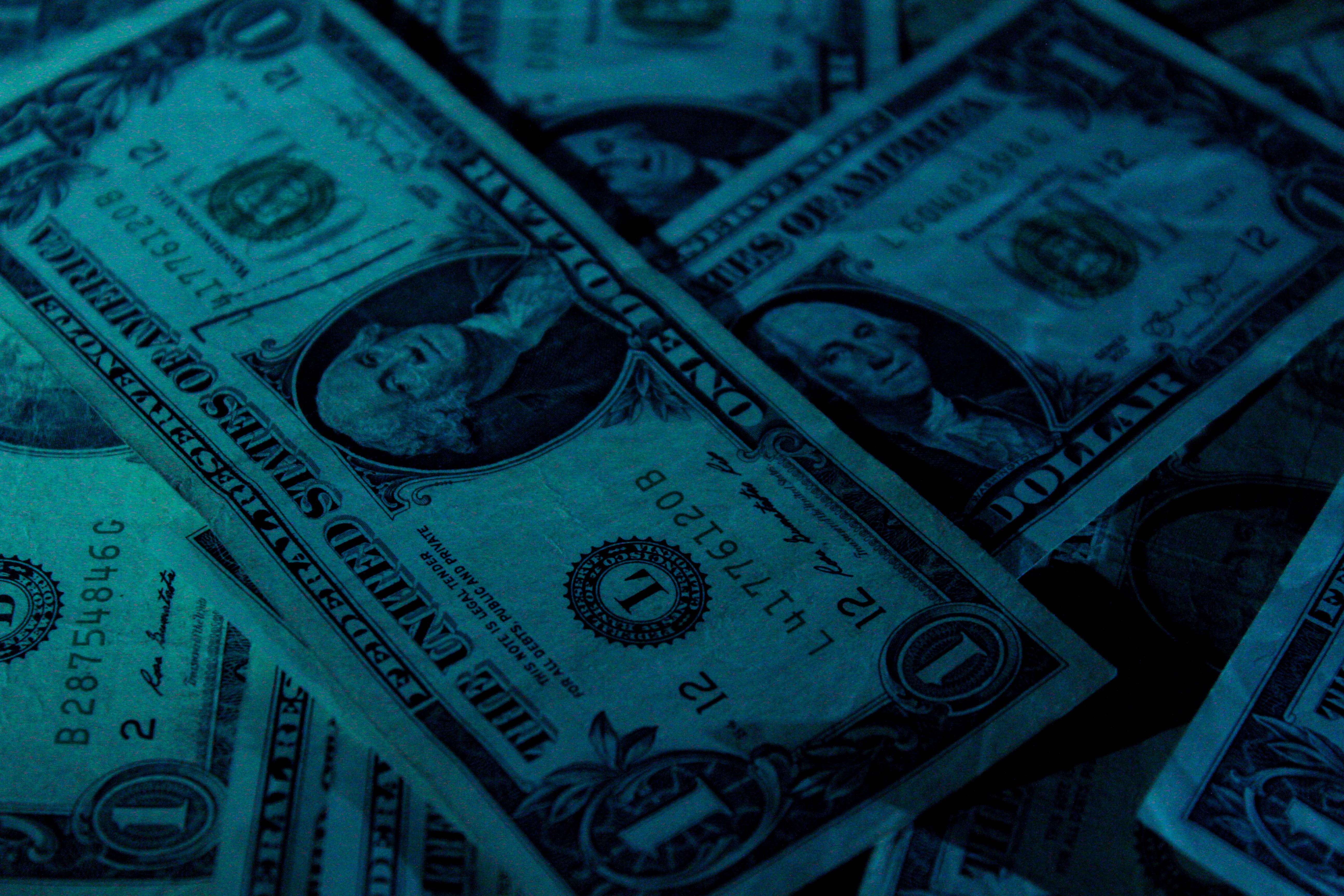 A licensed insurance agent in Florida has been arrested for allegedly obtaining and transferring more than 300 homeowner insurance policies without consent, pocketing nearly $476,00 as a result.

According to a statement from Florida Chief Financial Officer (CFO) Jimmy Patronis, the arrest of Claudia Odila Romoleroux of RND Insurnace Corporation follows after she allegedly obtained more than $877,000 in premiums from 307 homeowners policies.

After supplying mortgage companies with fraudulent documents and requesting they send escrow money to her business for the new policy, Romoleroux would allegedly use a portion of the money to pay for cheaper policies with inadequate coverage.

Through this alleged fraud impacting homeowners and leaving them vulnerable, Romoleroux pocketed nearly $476,000, the statement said.

Romoleroux was arrested on April 4 and booked into the Turner Guilford Knight Correctional Center on charges of grand theft, uttering forged instruments, insurance fraud, identity theft and organized scheme to defraud. If convicted, Romoleroux faces up to 25 years in prison. Her insurance license will be immediately suspended upon the filing of formal charges.

CFO Jimmy Patronis said, “Insurance fraud drives up rates across our state and identity theft can destroy your financial security. I will not stand by and allow Florida families to foot the bill of scam artists who game the system for their own personal gain.

“Last year, my detectives arrested more than 180 fraudsters in Miami-Dade County alone. We are working tirelessly to find these crooks and bring them to justice to protect your hard-earned money."

Miami-Dade State Attorney Katherine Fernandez Rundle said, “It is unfortunate that scam artists like this choose to operate outside the law and attempt to make a living off stealing your money. I am thankful to CFO Patronis and his fraud investigators for catching these criminals, so my dedicated prosecutors can bring them to court to face justice.”