This year’s hurricane season may have been less active than prior years, but it still saw storms cause extensive property damage across Florida and other states. 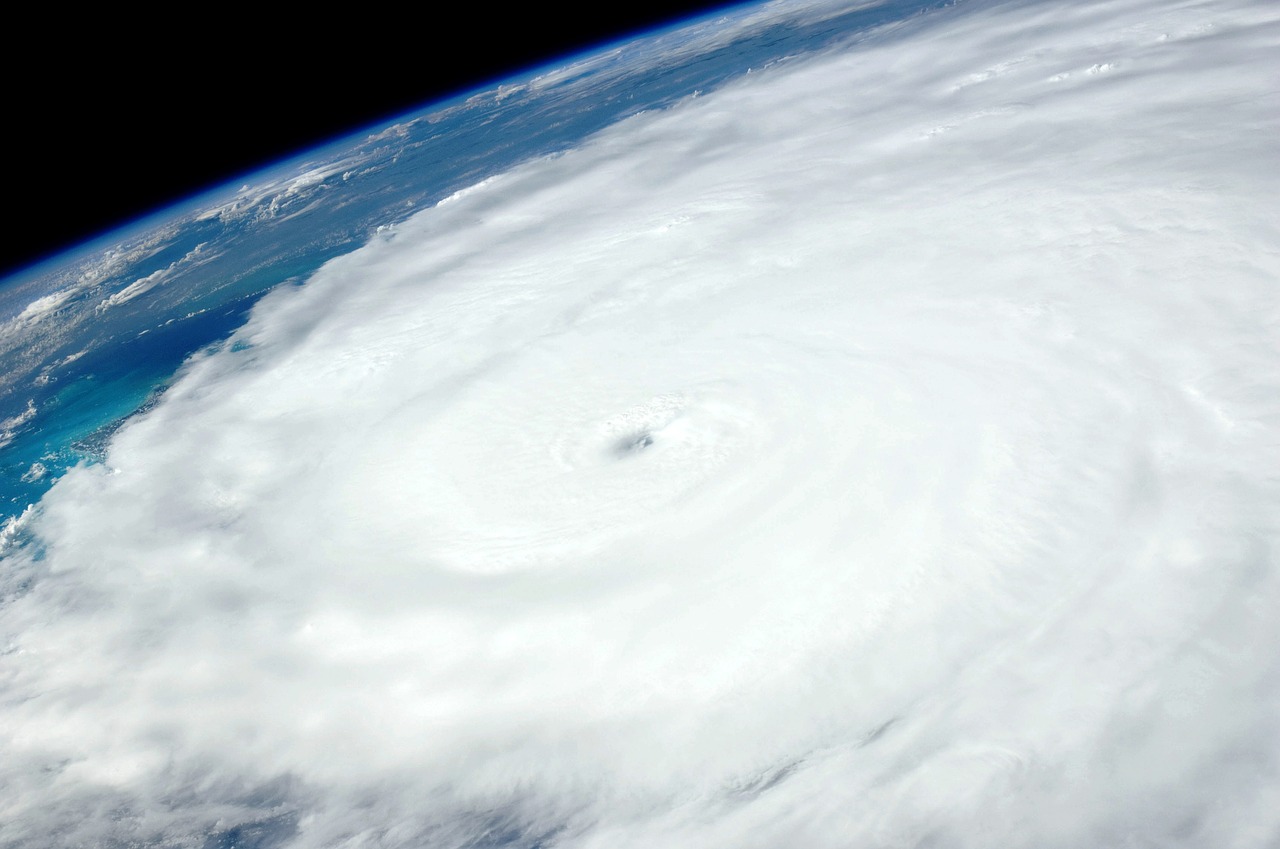 This year’s hurricane season may have been less active than prior years, but it still saw storms cause extensive property damage across Florida and other states.

According to the Insurance Information Institute, that the 2018 hurricane season, which officially ended last week, saw the formation of 15 named storms. Eight of the 15 became hurricanes and two became major hurricanes. These were Florence and Michael.

The original forecast this year’s season from the Department of Atmospheric Science at Colorado State University (CSU) had predicted slightly above-average hurricane activity with three major hurricanes. What happened instead was less activity but still damage.

“Even in what ended up as an average year for major hurricane activity, 2018 was record-setting, with Hurricane Florence spurring statewide rainfall records in North and South Carolina. In addition, Hurricane Michael was the first time on record a Category 4 hurricane made landfall in the Florida Panhandle,” said Sean Kevelighan, I.I.I. CEO.

“As financial first responders, the insurance industry continues to be on the ground, helping to rebuild our customers’ livelihoods and economies more broadly. Nonetheless, these extraordinary hurricanes highlighted for coastal residents and businesses the importance of disaster preparedness, building resilient structures and insuring properties against both flood and wind-caused damage.”

Florence made landfall in September as a Category 1 storm in Wilmington, North Carolina. It didn’t hit major hurricane status until it made its way to the Atlantic Ocean. Still, its system lingered long enough to cause damage in the Carolinas and dump as much as 36 inches of rain.

Meanwhile, Michael made landfall a month later near Mexico Beach in Florida. More than 85,000 of the 125,000-plus claims Florida’s insurers received as of Nov. 16 as a result of Hurricane Michael were for insured residential properties, and the total estimated insured claim payouts currently are estimated at $3.4 billion, the III says.