FEMA has announced its National Flood Insurance Program has paid more than $1 billion to Florida policyholders after Hurricane Irma made landfall in 2017, highlighting the importance of holding a flood policy during hurricane season. 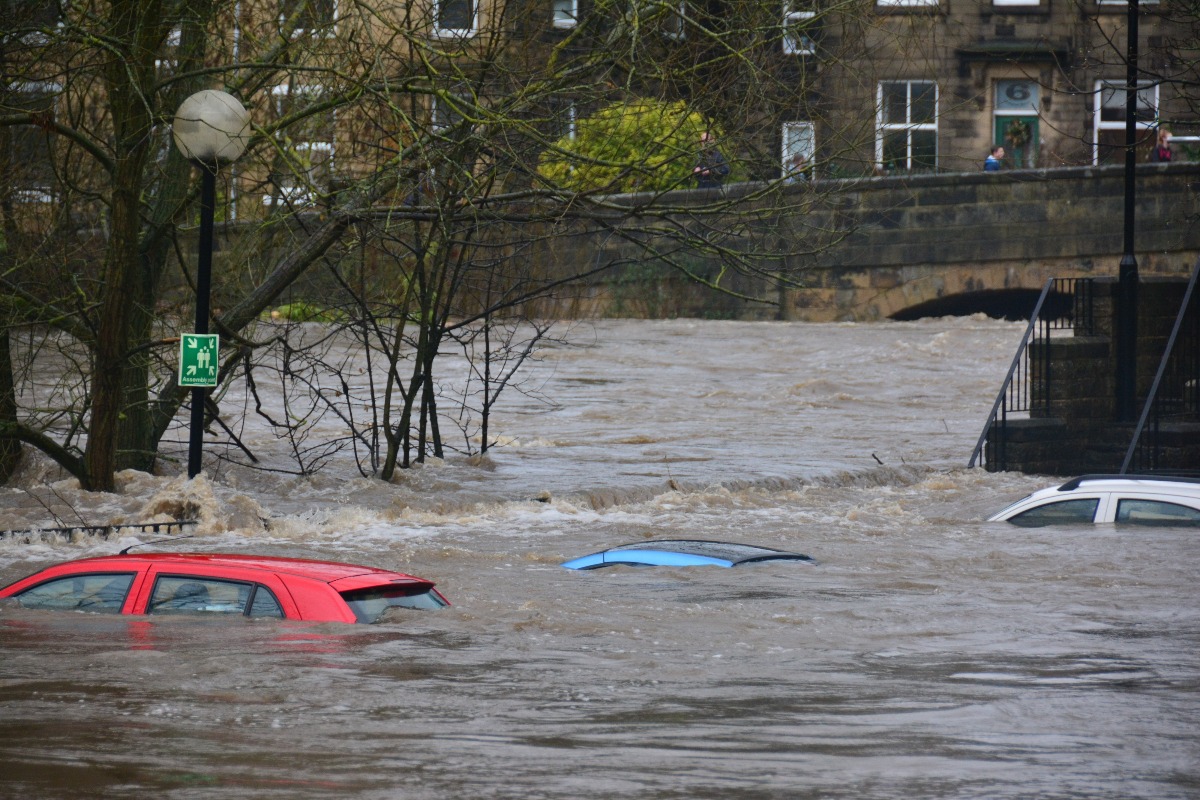 FEMA has announced its National Flood Insurance Program has paid more than $1 billion to Florida policyholders after Hurricane Irma made landfall in 2017, highlighting the importance of holding a flood policy during hurricane season.

The NFIP paid claims towards 21,949 policyholders whose properties were flooded during the historic storm. In a recent statement, FEMA said those who hold a flood insurance policy are more likely to recover faster and more fully after a disaster.

“One of the most important steps you can take to prepare for hurricane season is to buy flood insurance,” said Federal Coordinating Officer Gary Stanley, the FEMA official in charge of Florida’s Hurricane Irma recovery efforts.

“Homeowners insurance does not cover losses from flooding, so don’t wait. Purchase flood insurance today. A policy typically takes 30 days to go into effect, so when the next storm is on its way, it could be too late.”

According to the statement, properties in or out of a high-risk flood are have a one-in-four chance of flooding during the life of a 30-year mortgage. Flood insurance is available for anyone who lives in a NFIP-participating community, regardless of whether your property is in a high or low-risk flood zone.

A policy can be purchased through any state-licensed insurer. Head to HoneyQuote.com to see how much you can save on a new policy with flood coverage.

Last year’s hurricane season was also busy thanks to a visit from dangerous Hurricane Michael in north Florida, and this year is expected to be busy as well.