New research suggests that fears over rising sea levels and floods are having an impact on oceanfront home prices in Miami, with those at higher elevations rising faster in value. 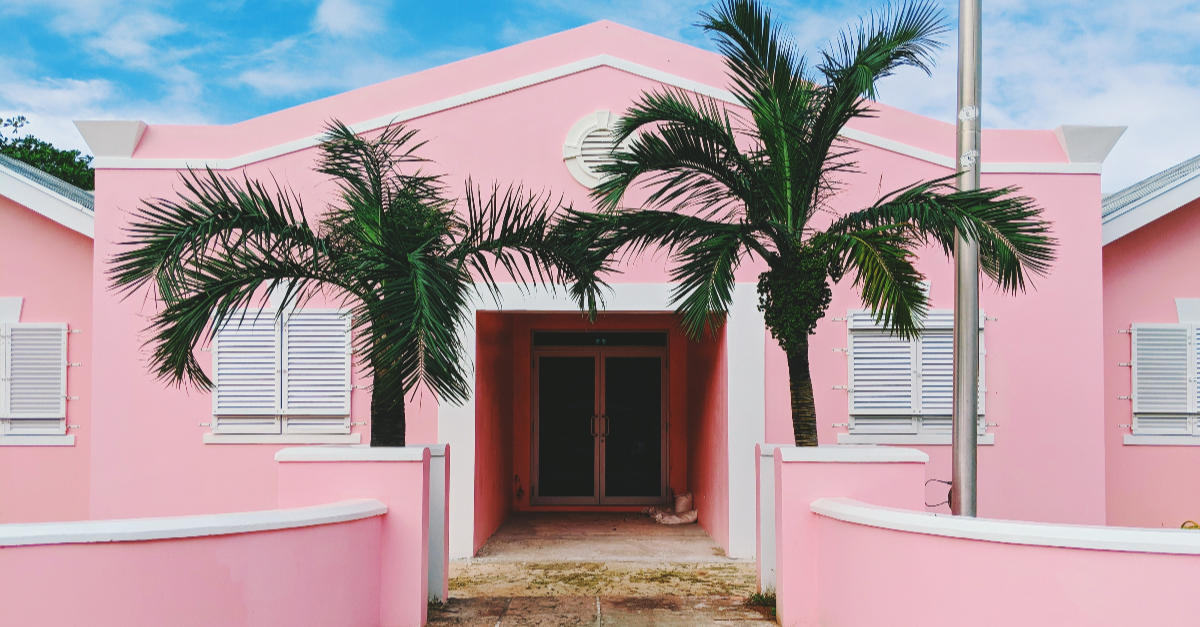 New research suggests that fears over rising sea levels and floods are having an impact on oceanfront home prices in Miami, with those at higher elevations rising faster in value.

According to the Wall Street Journal, a study found that the prices of single-family homes in Miami-Dade County that are located near sea level are rising in value more slowly than those at higher elevations. This comes as buyers grow more aware of rising sea level risks.

Some areas in Miami rise only one foot above sea level. A 2016 study in the journal Ocean and Coastal Management shows that the frequency of flooding had increased significantly in Miami Beach between 2006 and 2013, the newspaper reported.

As more buyers become aware of the risks, this could drive developers and investors away from the coast.

However, some local developers and real estate agents are not so convinced that climate change is what is affecting the oceanfront property market, the WSJ said, and instead point to an issue of overcrowding.

Meanwhile, Miami Beach is hoping to reduce flooding with the implementation of a $500 million program of infrastructure upgrades that will see the elevation of roads and the installation of about 80 new pumps to push floodwaters out to see, the WSJ reported.

It also raised the minimum height of newly constructed homes to one foot above base flood elevation, which ranges between 5 and 8 feet above sea level in Miami Beach.

The new initiative is expected to expedite the permit process to 30 days or less, the city said in a recent statement.

More than 50 types of permits are included in the new process, including remodeling, garage doors, fences, windows, and awnings, the statement said.