The Florida Legislature has failed to pass a bill that aimed at tackling a home insurance scam and discouraging insurers from substantially increasing rates. 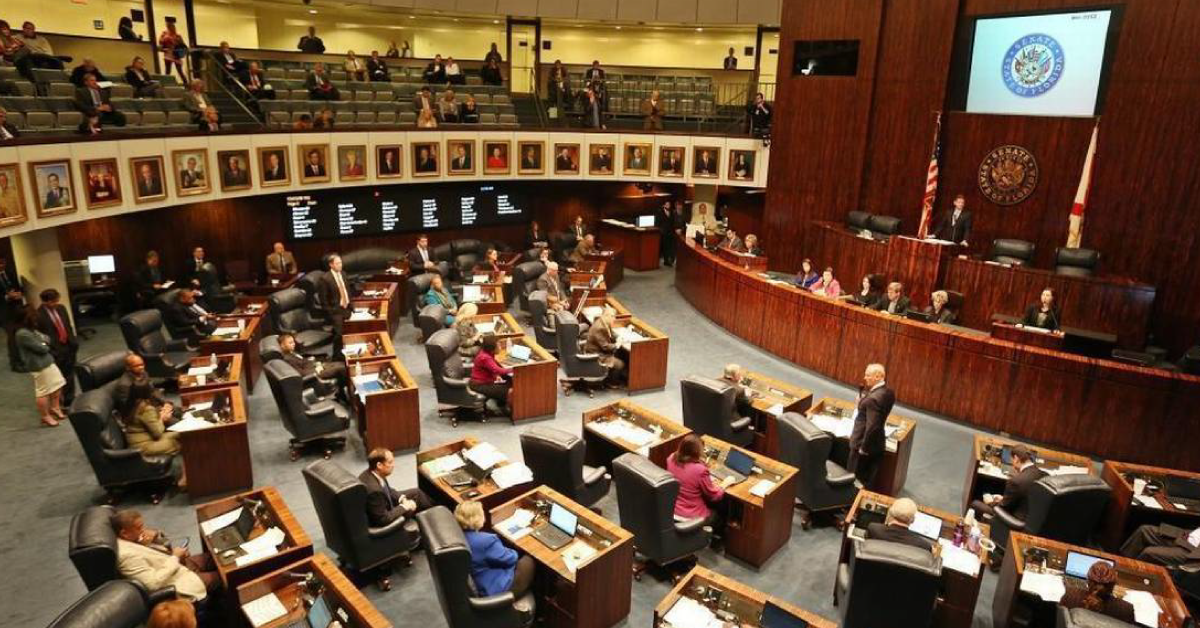 The Florida Legislature has failed to pass a bill that aimed at tackling a home insurance scam that has prompted insurers to substantially increase their rates.

According to the Sun Sentinel, a number of Florida property insurers are seeking to roll out large rate increases in response to insurance fraud. Heritage Property & Casualty is seeking double-digit rate increases for new and renewing customers, the newspaper reported.

The insurance fraud is related to the ‘Assignment of Benefits’ (AOB) abuse, where homeowners sign over the benefits of a policy to contractors. It has led to excessive lawsuits against home insurers over the years thanks to rules that allow for risk-free litigation.

The proposed reform would have imposed a range of restrictions on AOB agreements between property owners and contractors. This includes requiring carriers be notified within three days of the assignment and allowing homeowners seven days to retract their decision to sign over the benefits, according to Watchdog.org.

Other parts of the reform were met with pushback, including restrictions on the “one-way” attorney fee, which is the state law that says an insurer must pay its own legal costs if it wins a court ruling. If it loses, however, the insurer must pay the contractor’s attorney fees.

This is the sixth consecutive year Florida lawmakers have hesitated on passing AOB reforms, according to Watchdog.org. With the legislative session ending last week, insurers will have to try again next year to lobby changes.