The National Flood Insurance Program is set to expire on July 31 unless lawmakers take action, with homeowners urged to find coverage now to avoid being uninsured. 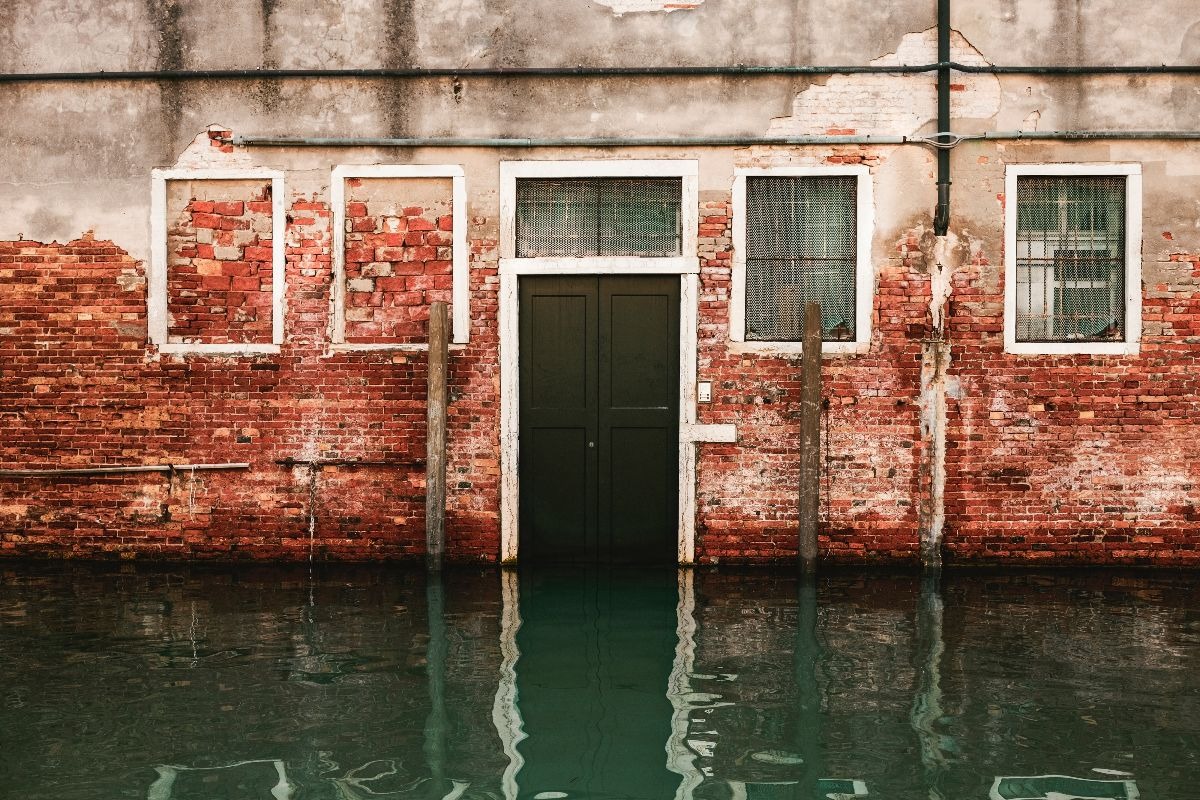 The National Flood Insurance Program is set to expire on July 31 unless lawmakers take action, with homeowners urged to find coverage now to avoid being uninsured.

The government’s flood program is in dire need of an overhaul and funding. If Congress doesn’t choose to revamp or extend the program by midnight on July 31, it will expire and stop selling and renewing policies for millions of properties.

While lawmakers are currently discussing short-term extensions to prevent a lapse, homeowners are still urged to take action now to avoid being at risk. During hurricane season, the risk is especially high for Florida residents. A list of Florida insurers that also offer private flood insurance is available here.

Even homeowners who do not live in a flood zone are encouraged to purchase flood insurance, as 20 percent of claims are paid in ‘low-risk’ areas.

Policies with the federal program cover up to $250,000 in damage to the home’s structure and $100,000 for its contents. Generally, federal insurance does not cover living expenses, so having adequate homeowners insurance is essential.

There are ways homeowners can lower their premiums. Those who chose to elevate their homes, for example, could see a 60 percent discount. Other ways to bring down flood insurance costs are available here.

According to FEMA, a lapse of the program is unlikely.

“Congress must periodically renew the NFIP’s statutory authority to operate. On March 23, 2018, the President signed legislation passed by Congress that extends the National Flood Insurance Program’s (NFIP’s) authorization to July 31, 2018,” FEMA said in a statement on its website.

“FEMA and Congress have never failed to honor the flood insurance contracts in place with NFIP policyholders. In the unlikely event the NFIP’s authorization lapses, FEMA would still have authority to ensure the payment of valid claims with available funds.

“However, FEMA would stop selling and renewing policies for millions of properties in communities across the nation. Nationwide, the National Association of Realtors estimates that a lapse might impact approximately 40,000 home sale closings per month.”

FEMA added that a reauthorization is an opportunity for Congress to take “bold steps” to reduce the complexity of the program while transitioning it to a sounder financial framework.

“The level of damage from the 2017 hurricanes makes it abundantly clear that FEMA needs a holistic plan to ready the nation for managing the cost of catastrophic flooding under the NFIP,” the statement said.