A national insurance company has announced it cut its home insurance rates by 14.4% in Florida, a trend that is expected to start across other Florida carriers as a result of the AOB law changes. 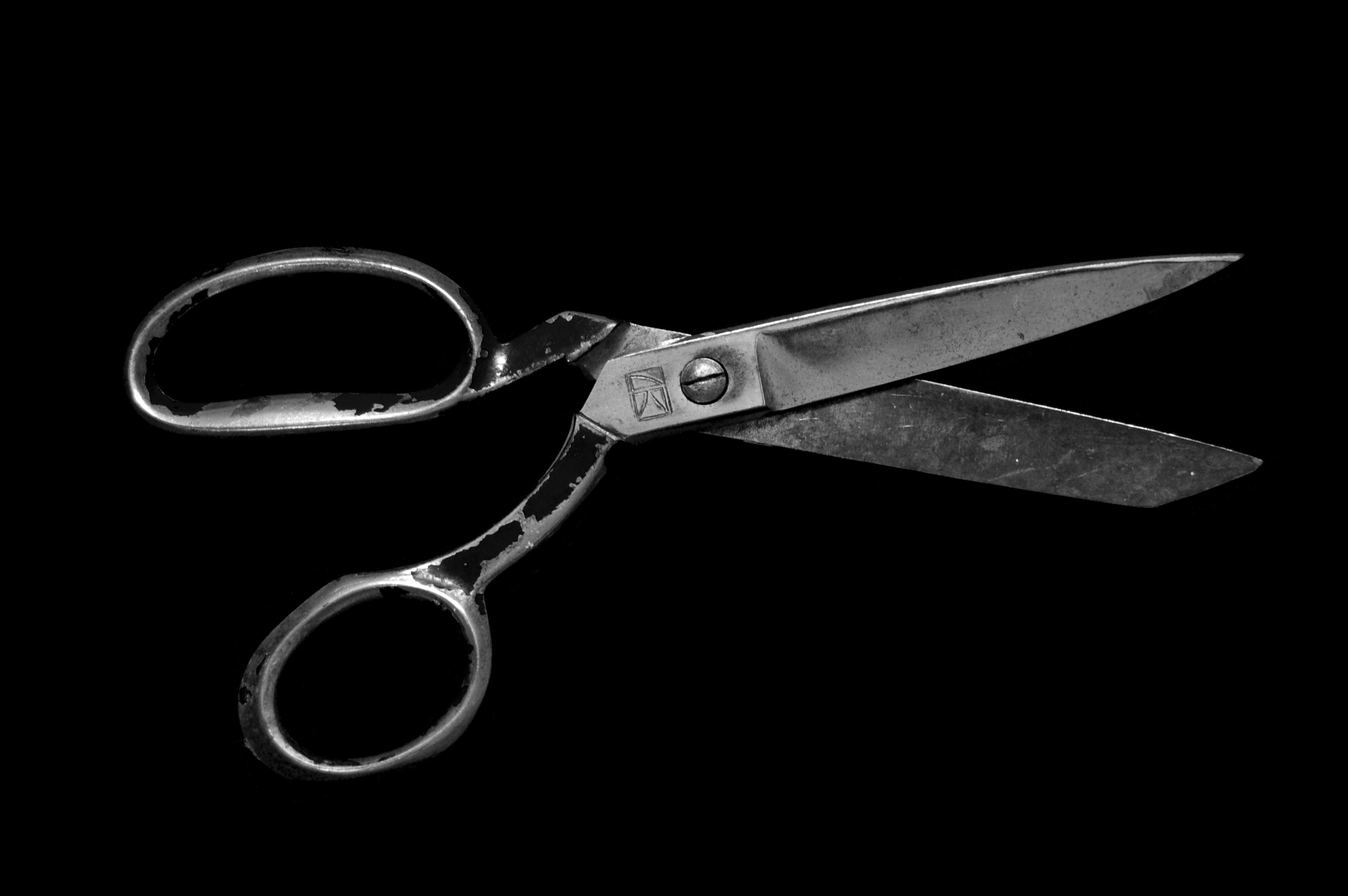 A national insurance company has announced it cut its home insurance rates by 14.4% in Florida, a trend that is expected to start across other Florida carriers as a result of the AOB law changes.

In a recent statement, State Farm Florida announced it reduced its home insurance rates for over 270,000 policyholders. The reduction is expected to create $95.9 million in savings for customers.

“State Farm Florida is always evaluating how we can best serve our customers. We are very pleased to be able to offer this rate decrease,” said Dan Krause, State Farm Senior Vice-President. “There were several factors supporting the decision to lower rates. Among them were stable, non-catastrophe loss trends and the strength of State Farm Florida."

The rate decrease is effective May 15 for new business and July 1 for renewals.

Other Florida carriers are slated to follow suit, after Florida legislators passed a reform that is intended to address the abuse of policyholder benefit known as assignment of benefits (AOB). For years, the insurance industry here has said that AOB abuse is a main reason why insurance premiums have increased and why a policy is tougher to obtain for many homeowners.

Assignment of benefits (AOB) is a practice where homeowners sign over the benefits of an insurance claim to contractors. It has led to many abusing the law and excessive lawsuits against home insurers over the years because of the risk-free litigation.

State law that says an insurer must pay its own legal costs if it wins a court ruling. If it loses, however, the insurer must pay the contractor’s attorney fees. This has prompted insurers to raise their rates statewide, including Citizens and Heritage.

The reform intends to remove that risk-free aspect, by placing a limit of $3,000 when AOBs are used or emergency repairs. The bill would also set time frames in which homeowners could sign an AOB as well as allow insurers that win cases to have their attorney fees paid for by the losing side.