The Senate Banking and Insurance Committee has passed a proposal to overhaul the rules around assignment of benefits, which could see insurance rates fall. 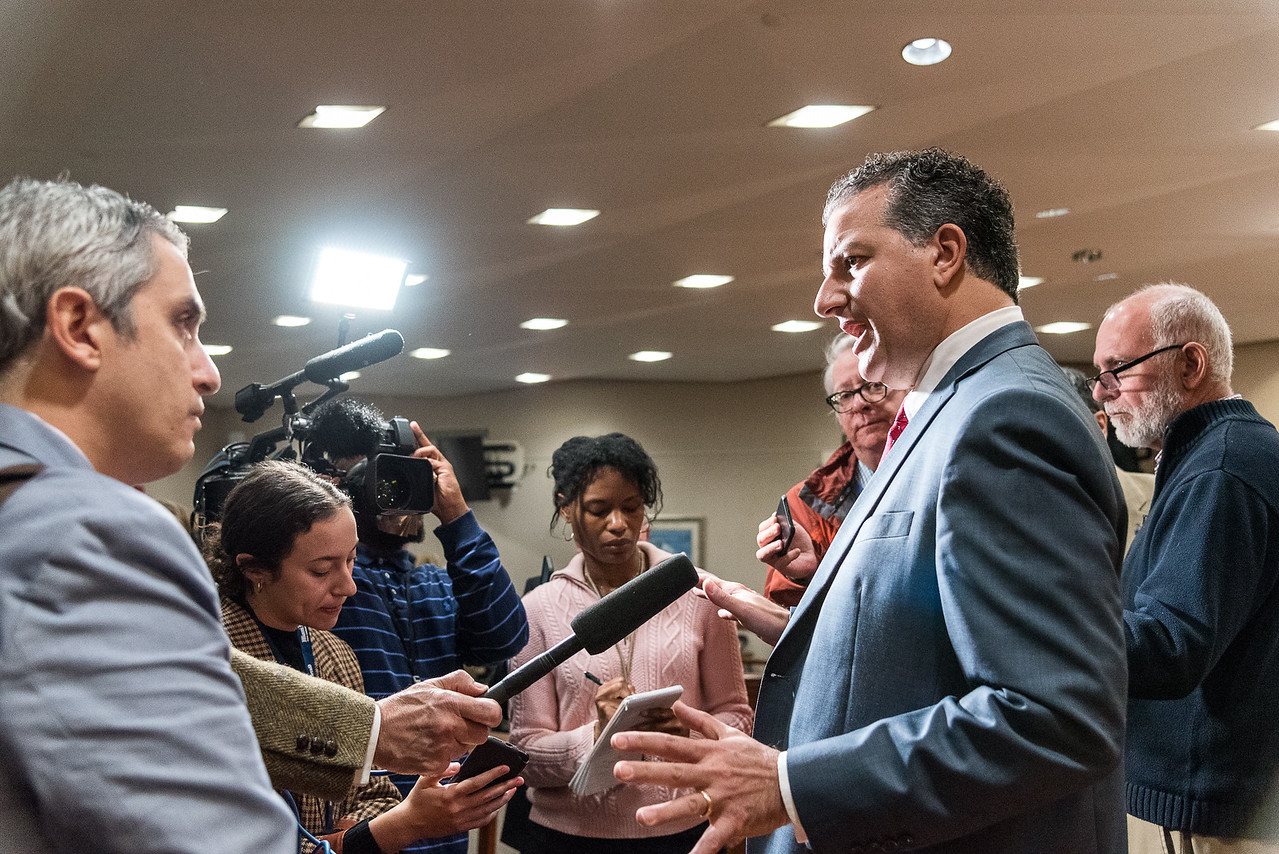 The Senate Banking and Insurance Committee has passed a proposal to overhaul the rules around assignment of benefits, which could see insurance rates fall.

Earlier this week, the committee voted 5-3 to approve the bill. Assignment of benefits (AOB) is a practice where homeowners sign over the benefits of an insurance claim to contractors. It has led to many abusing the law and excessive lawsuits against home insurers over the years because of the risk-free litigation.

State law that says an insurer must pay its own legal costs if it wins a court ruling. If it loses, however, the insurer must pay the contractor’s attorney fees. This has prompted insurers to raise their rates statewide, including Citizens and Heritage.

The new proposal intends to remove that risk-free aspect, by placing a limit of $3,000 when AOBs are used or emergency repairs. The bill would also set time frames in which homeowners could sign an AOB as well as allow insurers that win cases to have their attorney fees paid for by the losing side.

The passing of the bill comes as the 60-day legislative session began this week. The bill still has ways to go before it becomes law.

State Chief Financial Officer Jimmy Patronis said: “AOB abuse has an adverse impact on our consumers and directly undermines the ability of Floridians to have reliable insurance products available at affordable prices.”

“I will remain a vocal proponent of measures that stem AOB abuse and protects consumers from the abusive tactics exhibited by bad actors who exploit Florida’s unique attorney fee structure.”