The House of Representatives has voted to prevent the National Flood Insurance Program from lapsing in a few days, with its fate now resting upon the Senate. 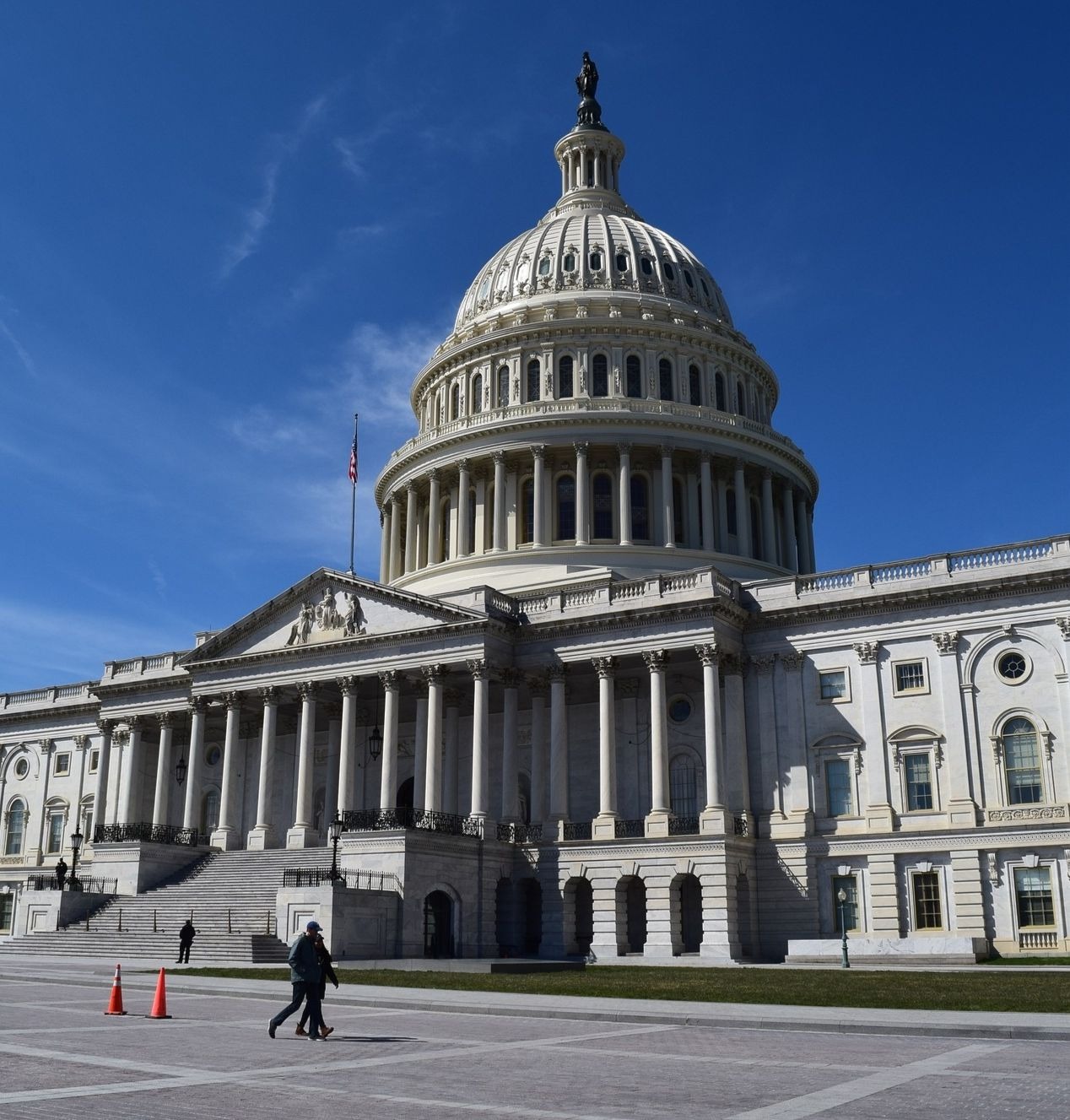 The House of Representatives has voted to prevent the National Flood Insurance Program from lapsing in a few days, with its fate now resting upon the Senate.

The NFIP is currently set to expire on July 31. This week, the U.S. House approved an extension of the program’s authorization until November 30, 2018. The Senate must now also pass the extension to prevent the insurance program from lapsing and leaving millions of properties without coverage.

"PIA is pleased that the House acted to keep NFIP flood insurance available to homeowners and business owners," said PIA National Vice President of Government Relations Jon Gentile. "A lapse in the middle of the hurricane season could be disastrous. We believe that ensuring ongoing stability will give time for lawmakers to craft legislation that authorizes the NFIP on a long-term basis, while including reforms that will ensure the success of the program."

The amendment passed by the House does not include any reforms to the program. While the government’s flood program is in dire need of an overhaul and funding, any changes to its structure may have to wait until November.

The PIA says it has been actively working with Congress for more than a year to encourage the long-term reauthorization of the NFIP with needed reforms.

However, with both the expiration deadline and the height of the Atlantic hurricane season fast approaching, PIA endorsed a "clean" extension of the program for as long as possible, to allow lawmakers time to continue to find areas of agreement on important reforms.

"We call on the Senate to pass this bill as soon as possible to ensure there is no lapse,” Gentile said. “The House and Senate must then use these four months to come together and pass a long-term extension of the program with agreed upon bipartisan reforms that recognize the key role independent agents play in delivering it to homeowners and business owners.”

Considering Senate has only a few days to pass the extension, homeowners are being urged to purchase flood insurance as soon as possible. During hurricane season, the risk is especially high for Florida residents. If the program does expire, it will stop selling and renewing policies for millions of homeowners.