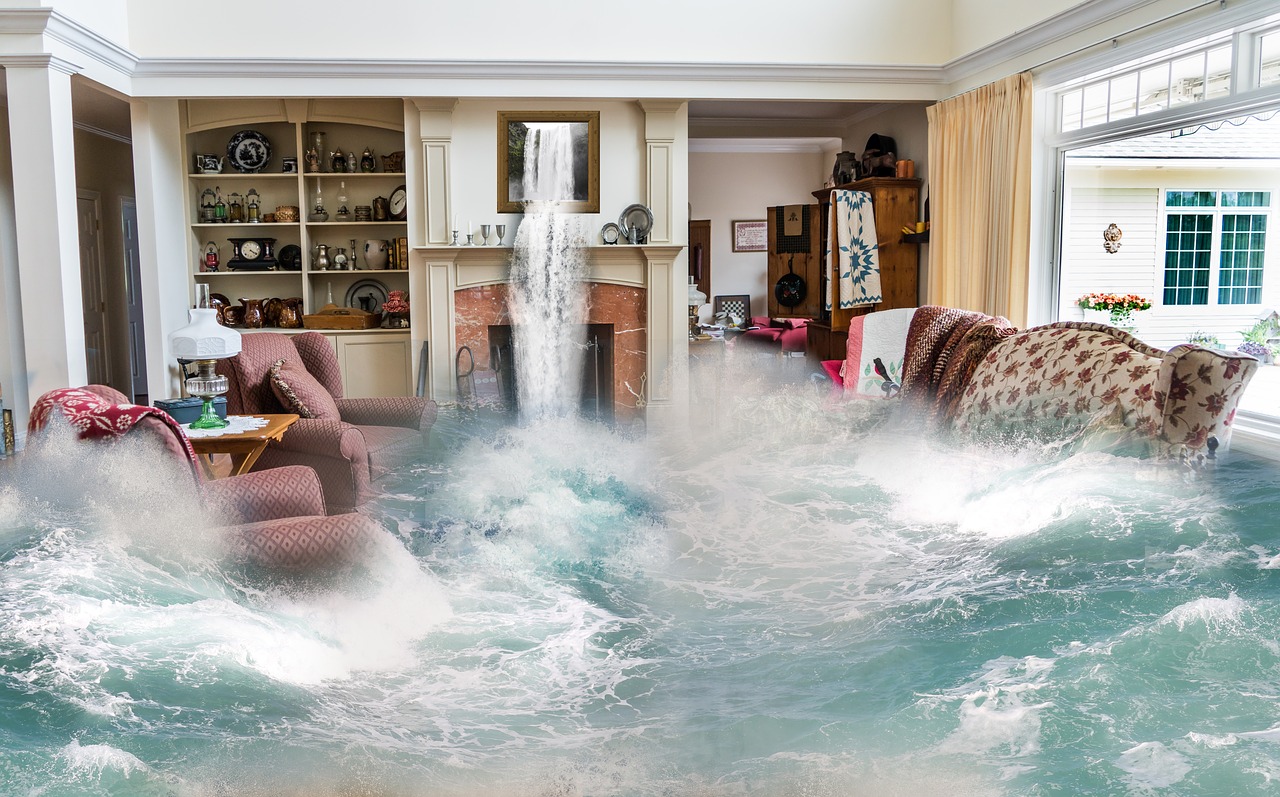 Florida insurance company Security First has announced the launch of a new flood product that offers policyholders an alternative to the federal insurance program for about "$1 per day".

According to a statement, the new Flood and Water Backup Coverage was created to cover flooding as well as damage caused by water that backs up from sewers and drains or overflows from a pool or sump. This is all offered under one deductible and differs from the National Flood Insurance Program (NFIP).

"Under the NFIP, homes are either in a flood zone or not. As a result, far too many homeowners believe if they aren't in a flood zone, they don't have flood risk. But that's simply untrue. If you live in an area where it rains, you are susceptible to flooding," Security First founder Locke Burt said:

"Now, thanks to advances in technology and legislative changes, we can offer broader coverage at better pricing, a much better alternative to flood insurance coverage offered by the NFIP."

The new flood product follows changes in insurance law were passed to allow private homeowners insurers to offer alternative flood insurance solutions. It also comes amid uncertainty around the NFIP and its funding, as lawmakers discuss ways to revamp the program.

This week the Senate voted to extend the NFIP, which was set to expire on July 31, for another four months.

Senator Jeff Brandes (R-St. Petersburg) said: "I'm glad to see that my bill, SB 542, which became law in 2013, has enabled over 20 private insurers in Florida to provide private flood options to Floridians. Under Security First's policy, I am also glad to see that some Floridians could save hundreds on their flood insurance while getting better coverage."

Security First is not the only insurer to offer flood coverage alternatives. For a list of other providers, visit here.