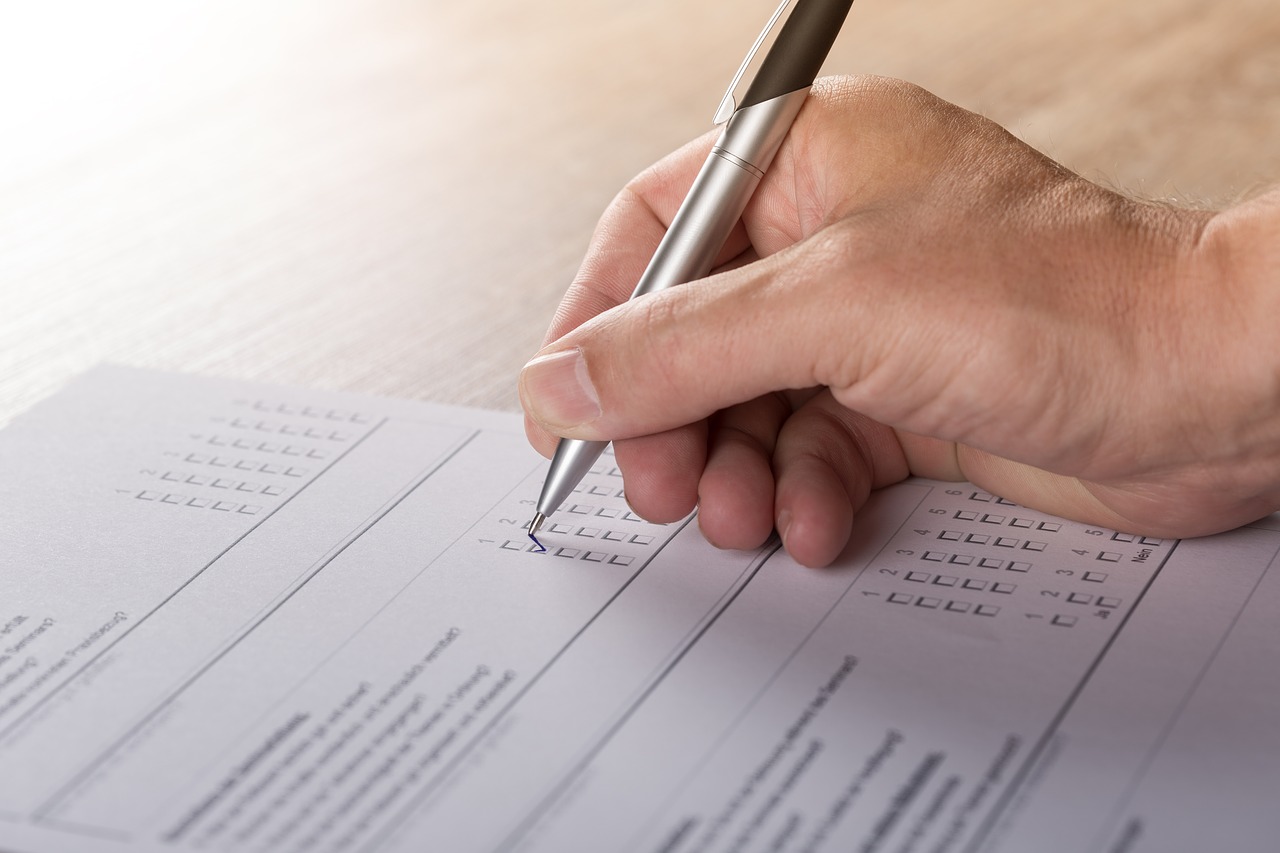 The National Flood Insurance Program will live another four months thanks to the Senate passing a short-term extension that prevents the program from lapsing.

Last week, the House of Representatives approved an extension until November 30, 2018, of the NFIP's authorization, which was set to expire on July 31. With the Senate's approval, the bill will be sent to President Donald Trump to be signed.

The amendment passed does not include any reforms to the program, which means changes to its structure may have to wait until November.

According to the National Association of Realtors, a revamp of the government's flood program is long overdue. The NFIP program, which is backed by taxpayers, has more than $20 billion in debt. It cannot handle a catastrophic hit, which is a concern during hurricane season, so lawmakers are calling for a reform to lessen the taxpayer burden and possibly raise rates.

"We applaud lawmakers for taking this needed action to prevent disruptions to closings in thousands of communities across the country," said National Association of Realtors president Elizabeth Mendenhall.

"Although the NFIP will be extended through November 30 when signed into law, the NFIP is in desperate need of reforms that will make it solvent and sustainable in the long term. The National Association of Realtors will continue fighting for these reforms as the next NFIP re-authorization discussions loom later this year."

Despite its extension, homeowners are being urged to seek flood insurance as soon as possible to avoid being uninsured in the middle of a storm. During hurricane season, the risk of flood damage is especially high for Florida residents.

While uncertainty surrounds the NFIP's sustainability, more private insurers in Florida are launching their own flood products. This week, Security First announced its new Flood and Water Backup Coverage, which can replace a federal flood policy.